EA and Respawn Entertainment have just launched their mobile version of their ever-expanding Battle Royale/Hero shooter, simply known as Apex Legends Mobile. Apex Legends Mobile takes the same experiences gamers can get from the PC and console version of Apex Legends and brings them down to your smartphone and tablet with little to no gameplay compromise. Although Apex Legends is basically the same game as its console/PC counterpart, it also includes mobile-exclusive features, such as a unique mobile-friendly user interface, game modes and special events, etc.

In a trailer posted on the official Apex Legends Mobile YouTube Channel, many aspects of the game were shown, including the fast-paced shooter that many Apex Legends fans have come to know and love. The trailer also introduces a brand new legend character that has yet to be introduced in the console/PC version, known as Fade. This new legend is an agile attacker who can gain speed by sliding on the ground, has a flashback tactical skill that allows him to teleport a few seconds back from his previous position, and has a powerful ultimate that allows him to freeze enemies. in time. with an explosive blast, preventing them from inflicting or receiving damage for a few seconds, which is perfect for isolating problematic opponents during a hectic battle. In the first season of Apex Legends Mobile, titled “Prime time“, players will be able to earn rewards by completing various challenges, including hero and weapon skins, banner frames, emotes, and more. The biggest reward players can earn through the Battle Pass is being able to unlock Fade for free, by reaching Tier 25 in the free Battle Pass. Players can also purchase a premium battle pass which grants them 10 levels instantly, reducing the number of levels needed to unlock the new legend.

While there is no cross-play option between the console or PC versions of Apex Legends, there is cross-play and cross-save progression between the iOS and Android versions of the game. will only have to link their account between Google Play, Game Center or Facebook. Once the account is linked, the user’s progress will continue between the two platforms. Next After Bloodhunt, where are the Battle Royale games going? 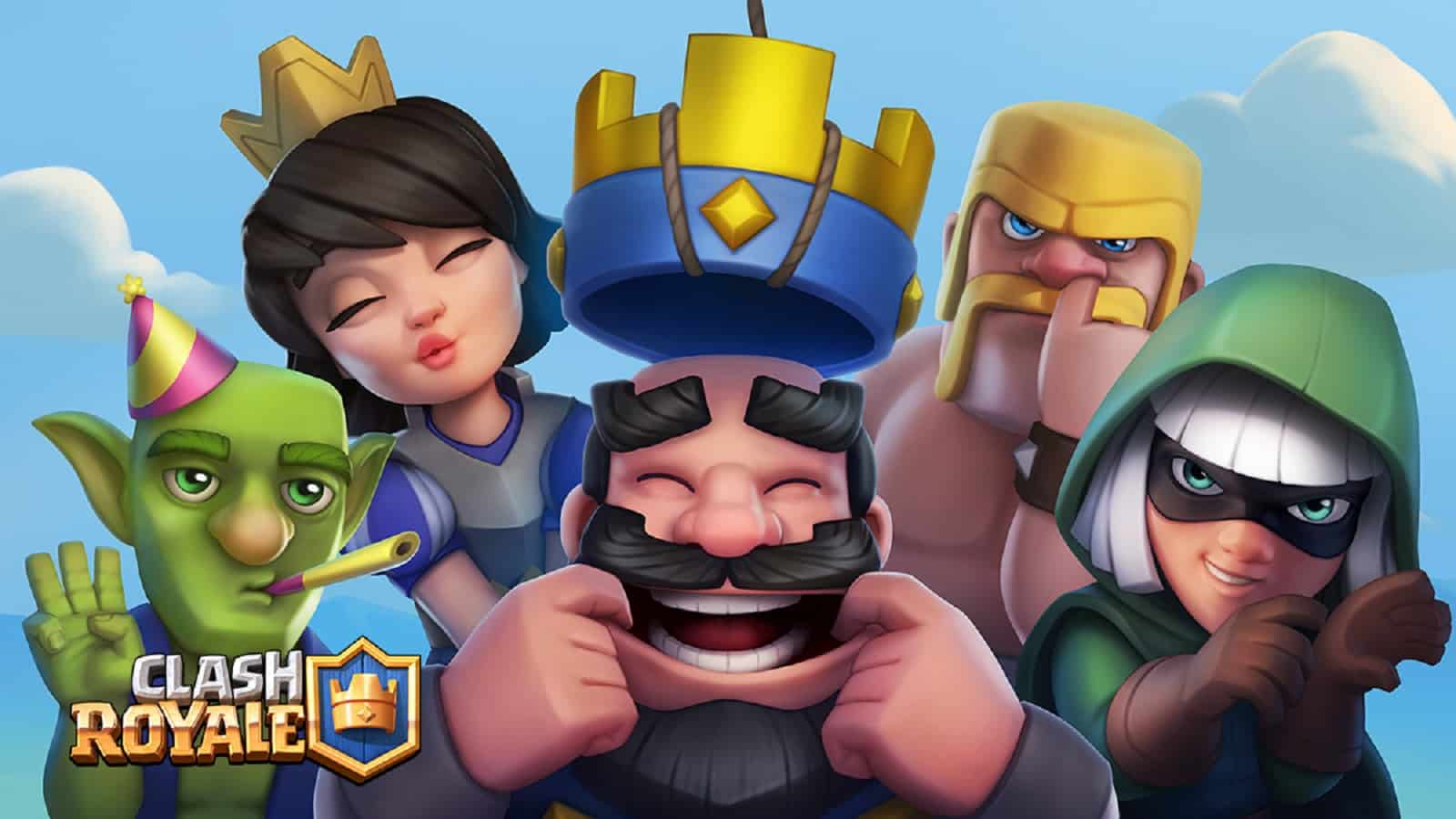