The new season of Apex Legends arrives today and there’s a brand new Hunted Battle Pass for Season 14. While there’s a free track for players who don’t want to spend their Apex Coins, the premium Battle Pass track has over 100 new rewards such as Veteran Voyager Wraith, Field Research Caustic, and Fortune Hunter Reactive Triple Take.

In other news, the Gamevice Flex mobile controller has been announced which will allow gamers to keep their phone case on while in use. Elsewhere, a new Microsoft Unity partnership will make things easier for Xbox and PC developers.

Next Rumbleverse season 1: When will the Battle Pass for Rumbleverse be released? | Games | Entertainment 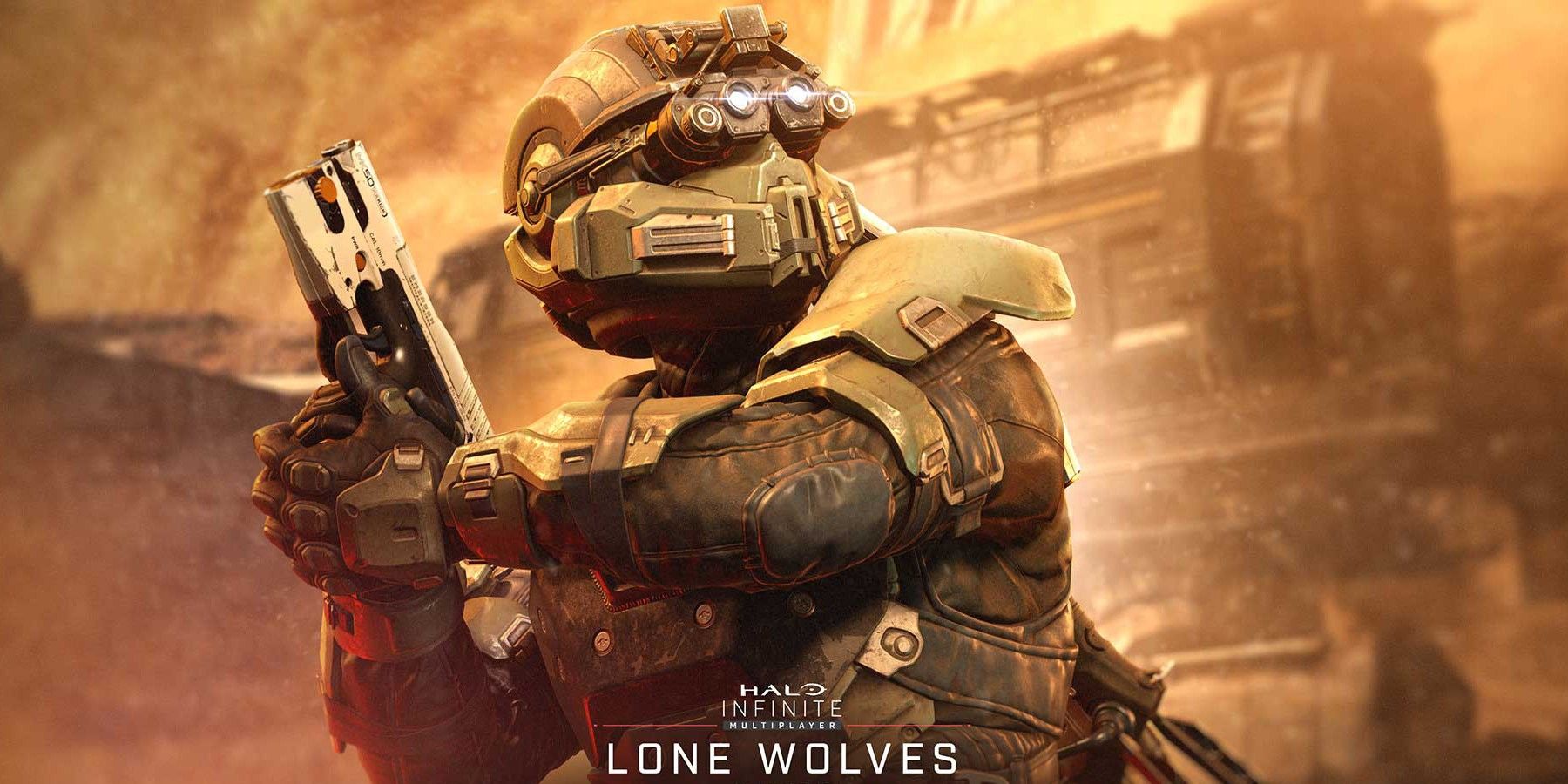 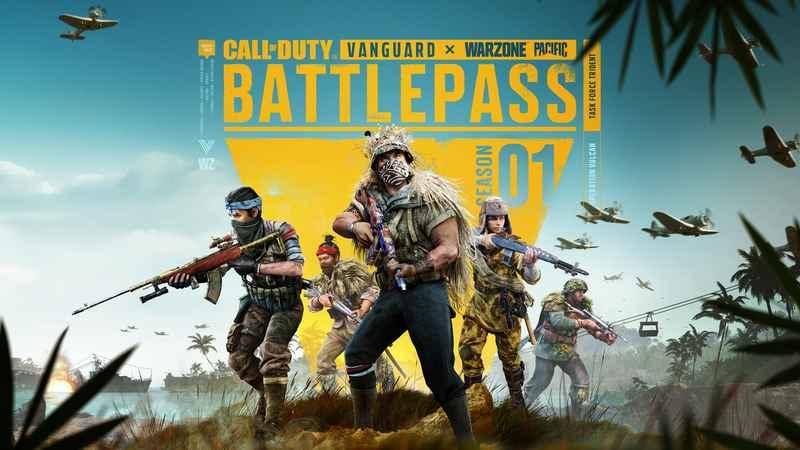 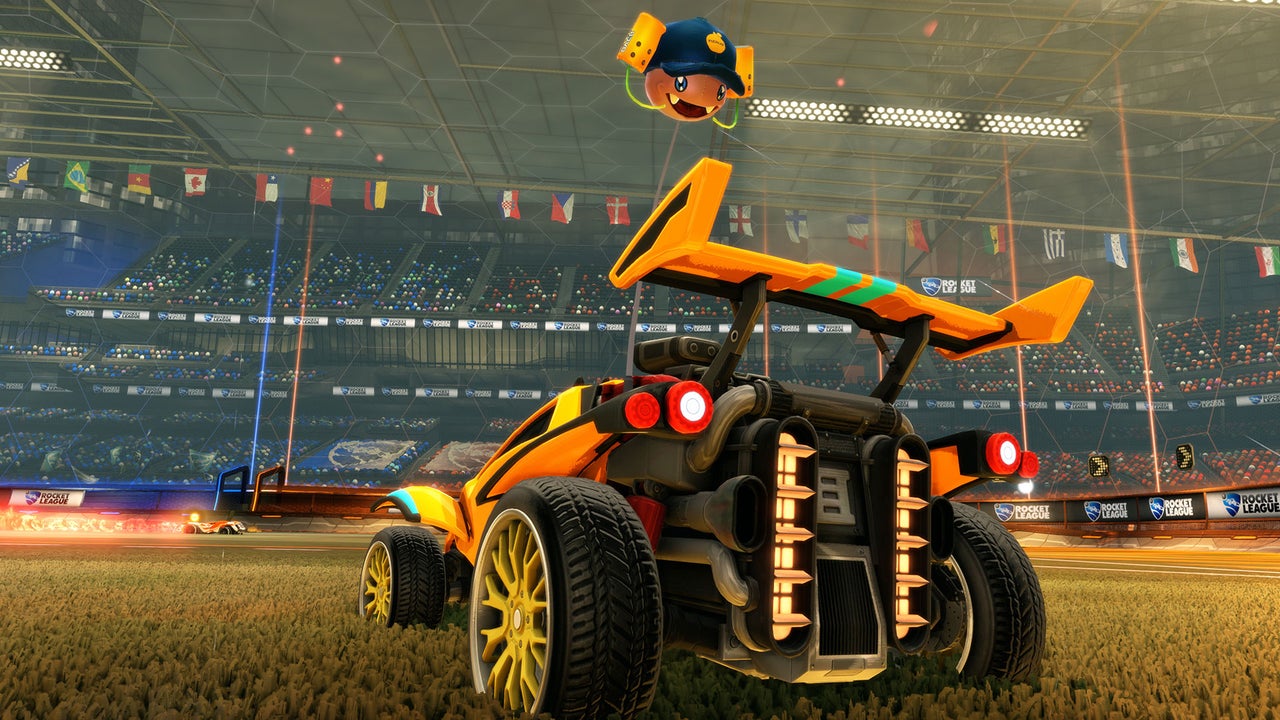