Apex Legends Season 14 will see a new collectible event added over the course of the season, bringing new content such as skins, LTMs, and new heirloom.

The Season 14 update brought a variety of changes and new content, but Respawn Entertainment never stops there when it comes to a new season, as they also offer players plenty of events.

While players have yet to receive any official information regarding Apex Legends Season 14’s collectible event, there have been some leaks that hint at the theme and reveal potential cosmetics players can expect for the event, including the inheritance.

That’s not the official name and it’s just a leak so take that with a grain of salt, but Season 14’s collectible event might be predator themed which would work well with the title of the season, Hunted.

Other big-name leakers such as Thordan Smash claim that the official name for the Season 14 collectible event could be ‘Beast of Prey’.

Either way, both of these names fit the theme of the season, so it’s possible that’s what the Season 14 collection event could be called.

In addition to the standard 24 cosmetic items available during a collection event, a brand new heirloom will be available for those who complete the collection.

Although there is no official information regarding what the heirloom will be, one of the developers hinted that it might be Loba’s turn to receive one.

So far, there have been leaks from Kralindo that show off a variety of cosmetics from Season 14’s “Hunter Predator” collection.

Kralindo has leaked epic rarity skins for Gibraltar, the CAR SMG, Longbow, Hemlock, and Wingman. On top of that, the dataminer also revealed a variety of Apex Legends Season 14 Event Charms and Banner Frames for Lifeline, Horizon, Loba, Valkyrie, and Fuse.

This is currently all that is known about the Apex Legends Season 14 Collector’s Event. Remember to take all of this with a grain of salt as information is leaked and subject to change if Respawn so wishes.

When there is official news regarding Respawn’s collectible event, we’ll be sure to update this piece, so stay tuned.

For more, find out why Dr Disrespect thinks Apex Legends isn’t going away. 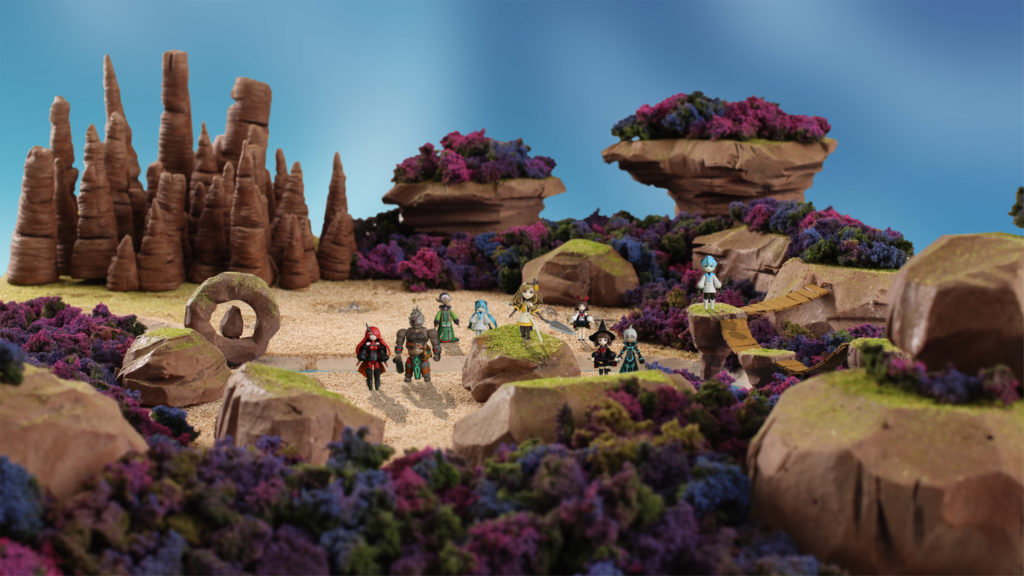 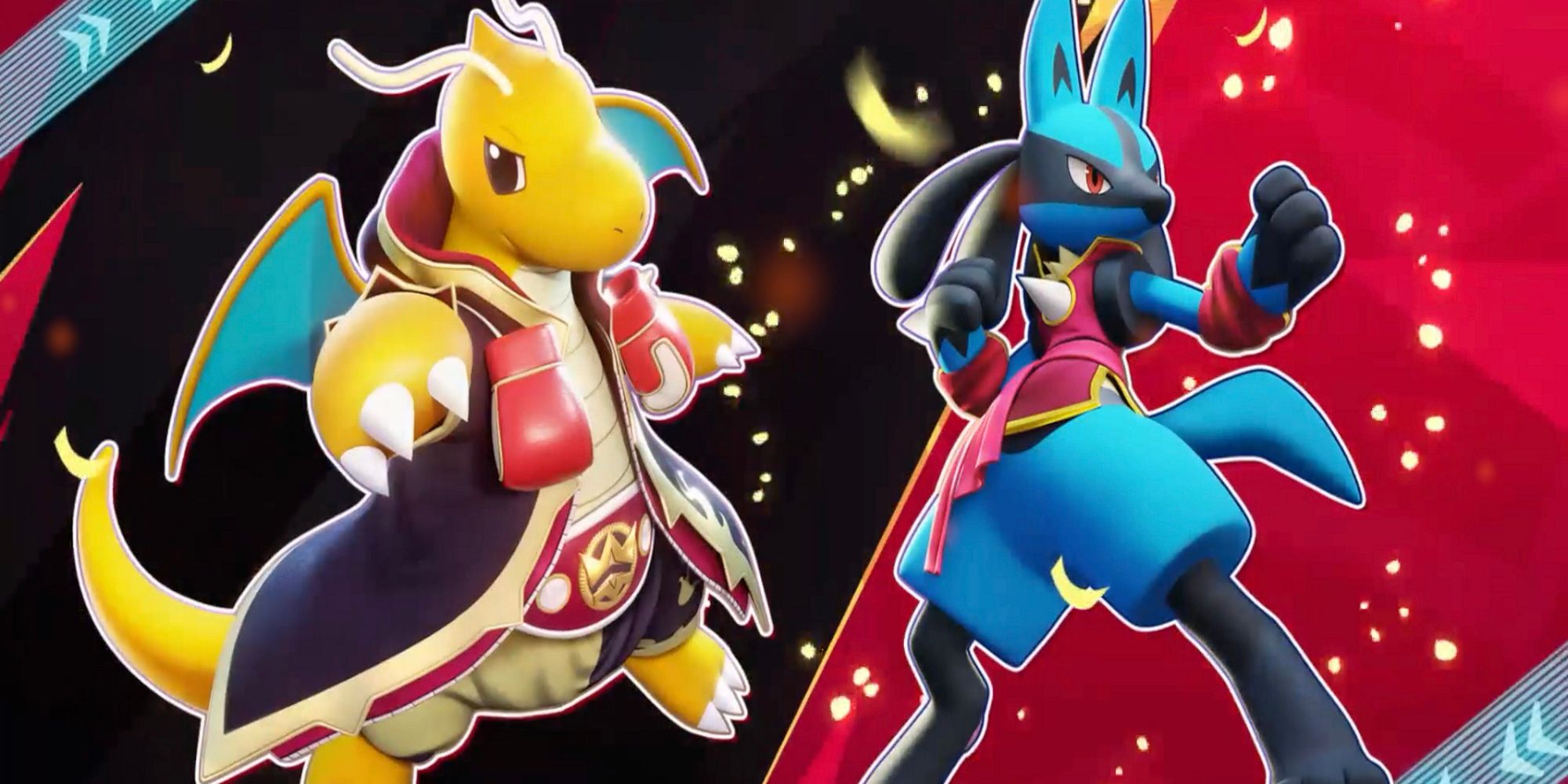