Something big and new is coming for Xbox gamers. Certain Affinity is a market-leading game support studio founded by former Bungie employee Max Hoberman. They’ve been working on Halo since Halo 2, providing campaign and multiplayer support alongside Bungie and 343 Industries. Certain Affinity also built the Zone Deathmatch gameplay into DOOM 2016 and provided support for Call of Duty Modern Warfare Remastered.

Earlier in the year, it was revealed that Certain Affinity was working extensively with Xbox. The studio is working on a brand new original title named Project Suerte, but few details have emerged yet. But Halo fans will be pleased to hear that a brand new multiplayer mode named Tatanka appears to be well on its way to development. The list of available public APIs offers some clues. The mode could be something between the Warzone in Halo 5 and the traditional, smaller battle royale style, with shrinking circles forcing players together.

In a recent interview with VentureBeatnew COO Paul Sams touched on a number of topics, including teasing a big Halo project:

“The biggest thing we’re doing that’s public right now, for over two years now, we’ve been working on Halo Infinite doing something that…they’re very prescriptive about what we can say. But we’re doing something out of the blue, and we’re doing some core development on this unannounced thing, from concept to concept. It’s something big and new for the franchise. But I can’t say more about this subject. This is our biggest project of our three projects currently. We have nearly 100 developers working on it.”

CEO Max Hoberman joined Sams to discuss the company’s plans on possibly introducing its own intellectual property in the future and studio game development.

It’s certainly an aspiration for us to be able to do that. We see the benefits of building our own IP and owning our own IP. This is something we are committed to. Max can talk to her more. […] He finished [building IP] more outside of the gaming space with his novel work, but he’s done it in the business as well. Everything I’ve seen that has come out of him has been really solid.

You can experience Halo Infinite multiplayer for free at Game pass

Next The 5 Best Battle Royale Games That Aren't Fortnite 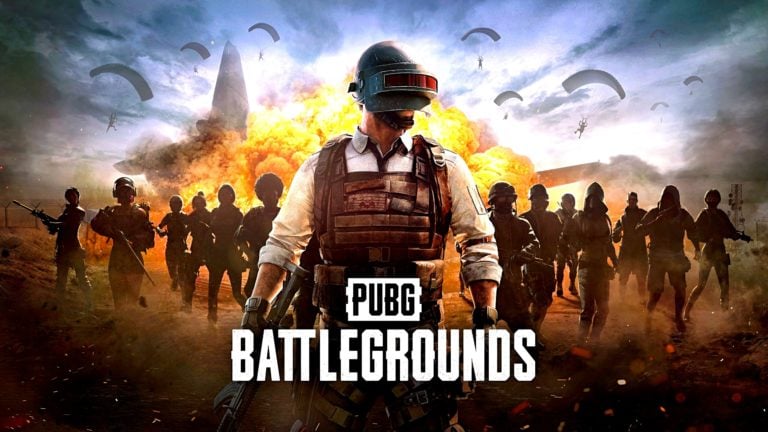 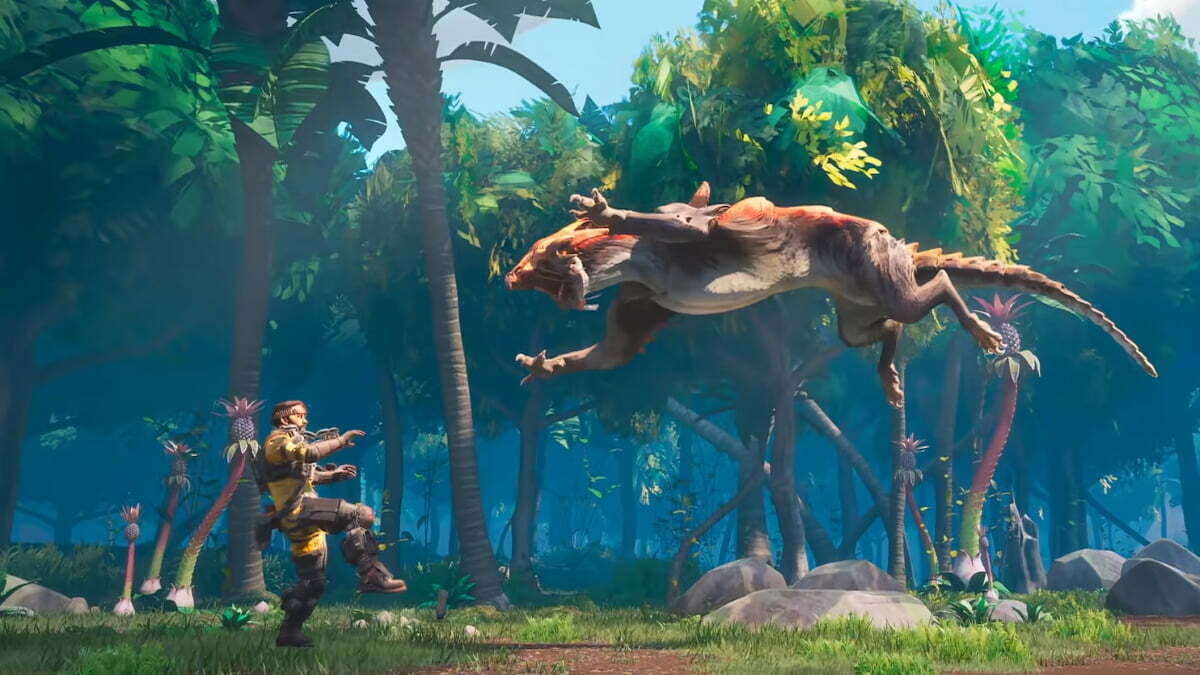