As we eagerly await Fortnite Season 3 – which begins in just a few hours – there weren’t too many leaks we could turn to so far. The content for the new season – and more importantly, the Battle Pass – has remained relatively well hidden, and this latest development is a game-changer.

There are still a lot of rumors and gossip about what content is coming to the Season 3 Battle Pass.

We’ll take a look at what we know so far and keep you posted on the latest developments as they happen.

A surprise to many players, Fortnite launched Season 3 much earlier than originally planned. The new season, titled “Vibin'” is now available to play on all platforms.

Darth Vader and Indiana Jones are featured in the Fortnite Season 3 Battle Pass! It has now been confirmed through a cinematic and gameplay trailer that has been released.

Battle Pass key art has also been updated to reflect their inclusion alongside some interesting original skins.

The new leak is REAL

It looks like someone has taken the initiative to “leak” Fortnite’s Season 3 Battle Pass. Although initially branded as fake – including by ourselves – it appears the image is real and confirmed as such by @TaborTimeTY.

Below is the confirmation of the highly credible @HYPEX

So far, the only substance leak seems to be that of Darth Vader. Apparently it’s been waiting to come to Fortnite for quite some time and the Season 3 Battle Pass is when it will finally debut.

We half-expected it to arrive in the May 4 event, but it didn’t materialize. It’s also possible that he just arrives in a standard pack, just like Obi-Wan Kenobi.

Other leaks suggest the Marvel theme could continue for one more season, but no names are being floated beyond that. Over the past few seasons, Spider-Man, Venom, Carnage, Rogue, Gambit, and Doctor Strange have all become available in one form or another.

The Fortnite Season 3 Battle Pass is set to release on the day and date of the new season. That means you can expect it to arrive on Saturday, June 4 at the earliest.

As with any new Battle Pass, you’ll be able to purchase it with V-Bucks as soon as the season goes live. If you are part of the Fortnite Crew, the Battle Pass will be automatically offered to you once the season has started.

Be sure to check exactly when Fortnite Season 3 starts, however, as there’s no official date yet, we’re just assuming that the last day of Season 2 is Friday, June 3. 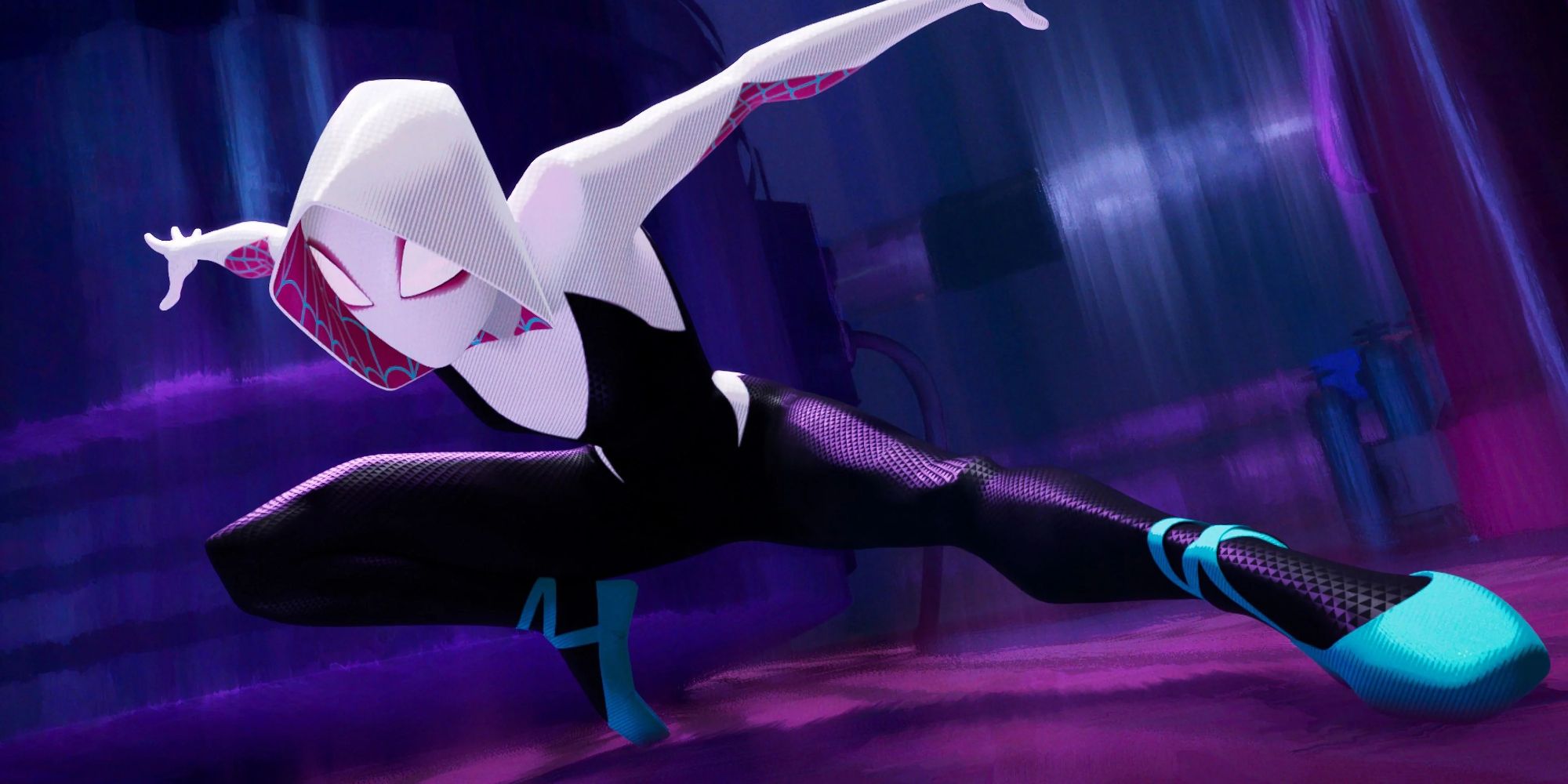