A modder created a battle royale between all the creatures of Elden Ring, and the pacifist turtle pope won.

YouTuber BjörnTheBear decided to pit the 21 best animal land bosses against each other in a battle to the death on the Caelid battlefield, to see which was the strongest.

This was done over a series of rounds, first with each creature at its usual strength, then scaled to match.

The video, spotted by Kotakusees dragons, giant hands, those dreaded lobsters, bears and more battle it out to decide the winner.

Still, the first round ends in a tie between Elder Dragon Greyoll and Pope Turtle Miriel. Then in the second round, the finalists kill each other simultaneously, leaving Miriel victorious.

It seems that because the turtle stays perfectly still, the other creatures’ AI forgets about it and fights each other instead.

“The turtle didn’t prove anything,” BjornTheBear says below his video.

But this is not true. On the contrary, it proves that pacifism is truly the way to victory.

You can check out the full video below for more creature battle royales.

Elsewhere in Elden Ring, a community of hardcore gamers are disappointed with the game’s PvP multiplayer due to balance issues.

Next Is Deaddrop a Battle Royale? 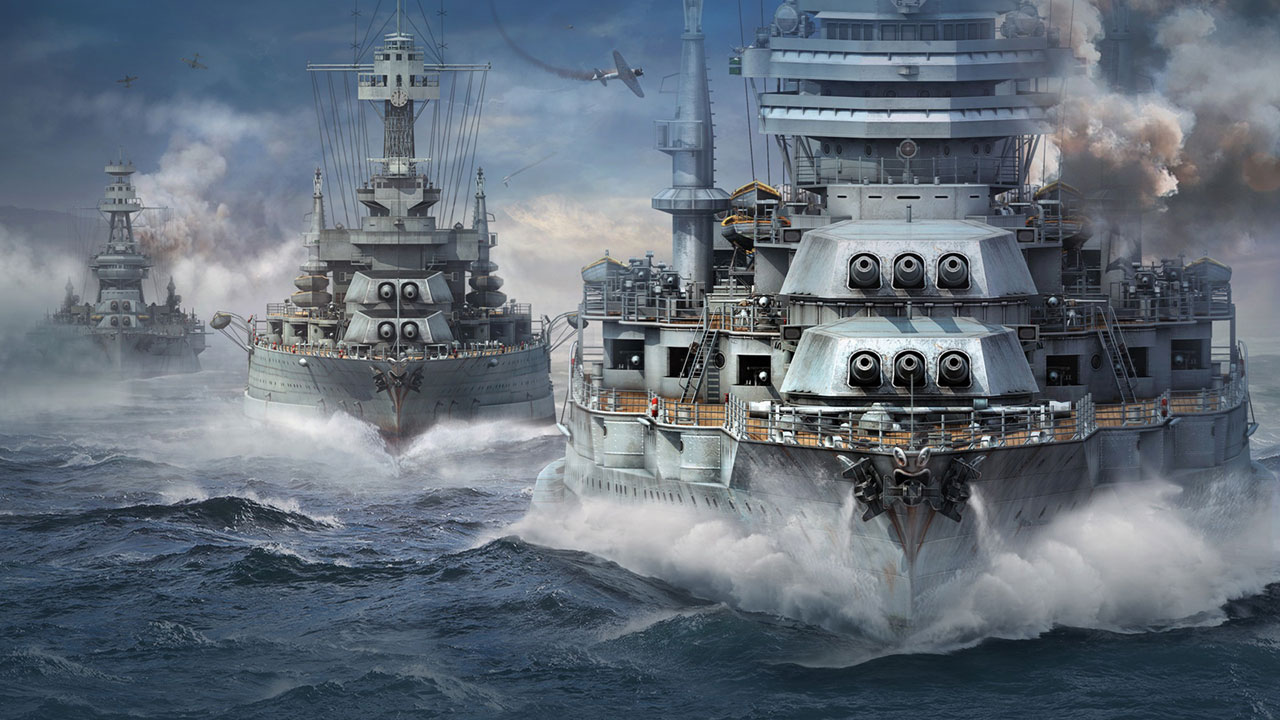 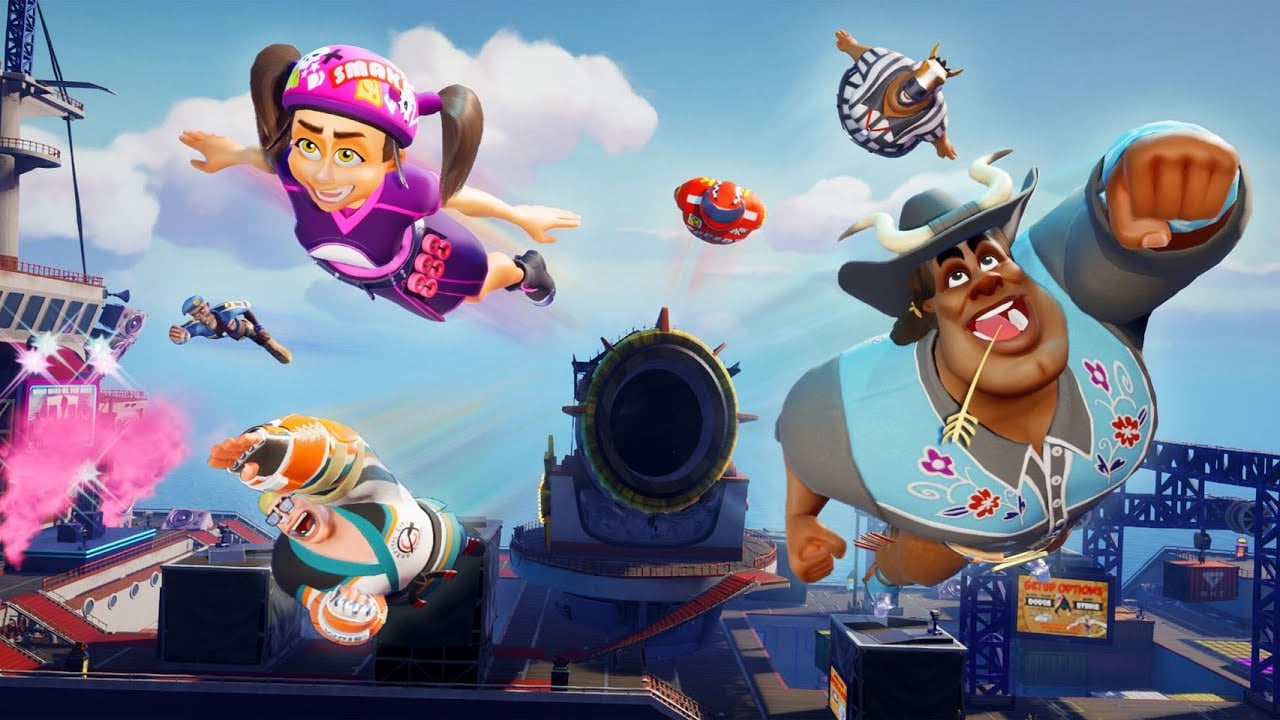