In recent months, many products have been announced by Square Enix that relate to its most popular intellectual property of all time, namely Final Fantasy. In addition to the highly anticipated Sixteenth Chapter, we talked about Strangers in Paradise (to learn more here is our review of Stranger of Paradise Final Fantasy Origin) and the free remake of FF7 for mobile devices, Ever Crisis, among the titles based on the famous brand we also find a royal battle entitled Final Fantasy VII The First Soldier. While the other games are still far from being released, this free to play is coming to Android and iOS, also enjoying some success with fans and reaching one million downloads in a few hours. Is this the umpteenth meteor or a work destined to last over time? Let’s find out together.

After creating our elite shinra warrior Through a not particularly detailed character editor, Final Fantasy VII The First Soldier immediately throws the player into the fray with a game that acts as a tutorial and allows to understand the dynamics of this somewhat atypical battle royale.

While it doesn’t offer anything really original, the spin-off 30 years earlier than the events recounted in the seventh chapter try to mix the game mechanics that we have seen and enjoyed in other products, to the point of being difficult to fit into a specific genre. The First Soldier is not only a third person shooter, but also a melee action title with some RPG elements.

Each game begins with a stage where the user has the full control of a helicopter from which to launch on the map, which consists of a pleasant agglomeration of historical places in the series, such as the Seventh heaven, Tifa’s club that we recently enjoyed in Final Fantasy 7 Remake. Once on the ground, you can freely decide on the type of approach to adopt while the playable part of the map is progressively restricted: the game implements a kind of MOBA style progression system through which soldiers can learn and improve their skills by opening chests, interacting with devices and eliminating human opponents or creatures controlled by artificial intelligence (it’s, overall, a battle royale PvPvE).

The loot that can be found around is not exclusively composed of weapons of all kinds, but also pieces of equipment that alter statistics, Matter and even Assignment that allow you to summon a huge ally creature such as Ifrit, who will fight alongside us. Those who aren’t happy with this array of choices can still resort to melee weapons, not to mention the presence of class skills: just like in an RPG, The First Soldier includes five different classes to choose from, each with active and passive skills that can enhance specific styles of approach. There is also a permanent progression system tied to individual classes, so users are encouraged to always use the same specialization to unlock new skills to replace base ones or rare cosmetic items.

It is clear that so many possibilities can hardly guarantee a gaming experience without imperfections and characterized by a balancing flawless. Net of these problems which only concern the players more attentive to the competitive component (however present with the classified matches), the gameplay is fun and immediatewhether you’re using the touchscreen or a compatible controller. Of course, with the touch controls it is not entirely intuitive to be able to properly extricate yourself between the equipment, the Materia and the parkour due to a ‘interface definitely defective, however, the developers have implemented a series of options related to the shooting system which, just like in Call of Duty Mobile (more here is our review of Call of Duty Mobile), allows you to aim and shoot with relative ease and enjoy starting even without an external device. By activating the appropriate settings, in effect, it suffices to move the cursor over the opponent to ensure that the weapon fires automatically.

As in any self-respecting battle royale, Final Fantasy VII The First Soldier also includes a season pass packed with premium and free rewards. Most of the items with which to customize the protagonist, his arsenal and the Chocobo (one of the many vehicles that can be used to move around the map) can only be unlocked by purchasing the pass, but there are also several Shinra ticket accessible with relative ease and with which it is possible to access loot boxes containing random objects. 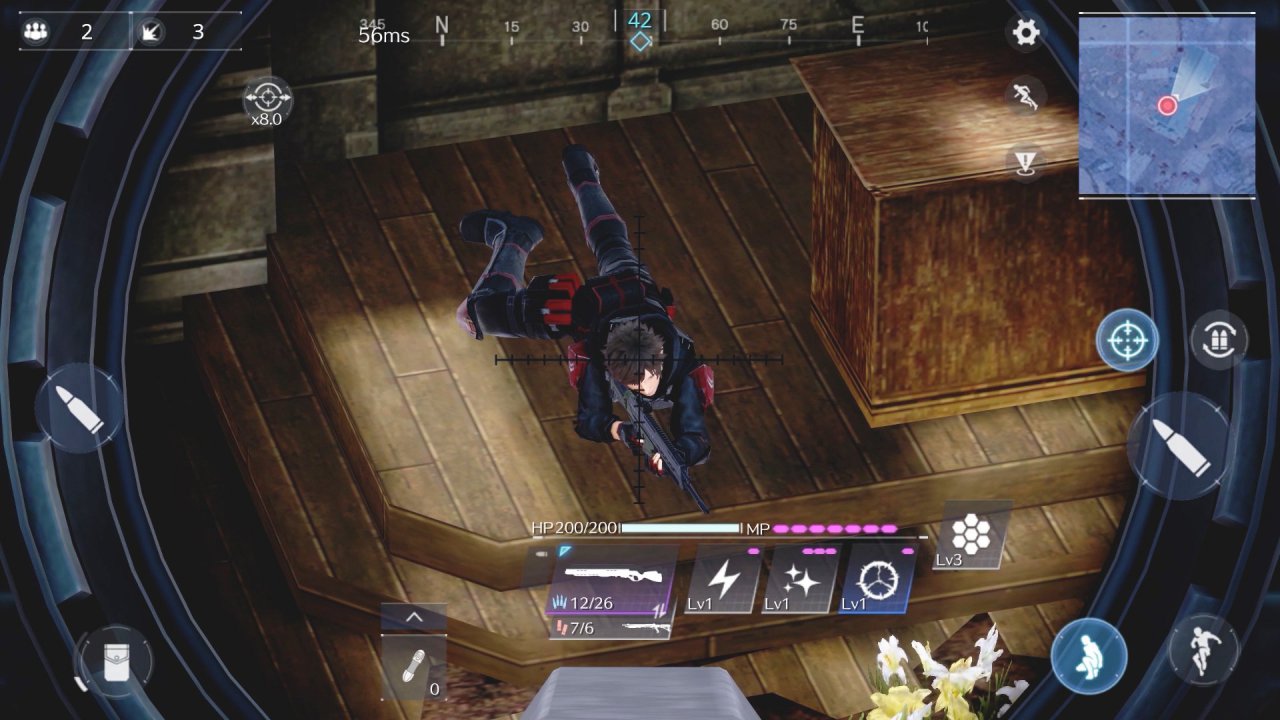 Obviously, the developers are betting a lot on microtransactions and expensive packs are already available in the store that allow you to take the guise of Tifa, Cloud, and other popular characters. During our testing, we got our hands on several free tickets that were handed out to celebrate the game’s initial success, and with the exception of one costume, almost all of the loot boxes contained camos for weapons that were not particularly pleasing to the eye.

The First Soldier also offers a fluctuating visual component: if we exclude the extrapolated elements of Final Fantasy VII, such as the characters and the sets, characterized by an certainly fascinating artistic design, we are faced with a product that tends to be aesthetically anonymous, and with a graphic detail which is not surprising. In all likelihood, technical simplicity is linked to the desire of developers to ensure compatibility with as many devices as possible. Even putting all the graphics options to the maximum, on the other hand, the character models are not very detailed, as are the areas of the map, especially with regard to the interiors. 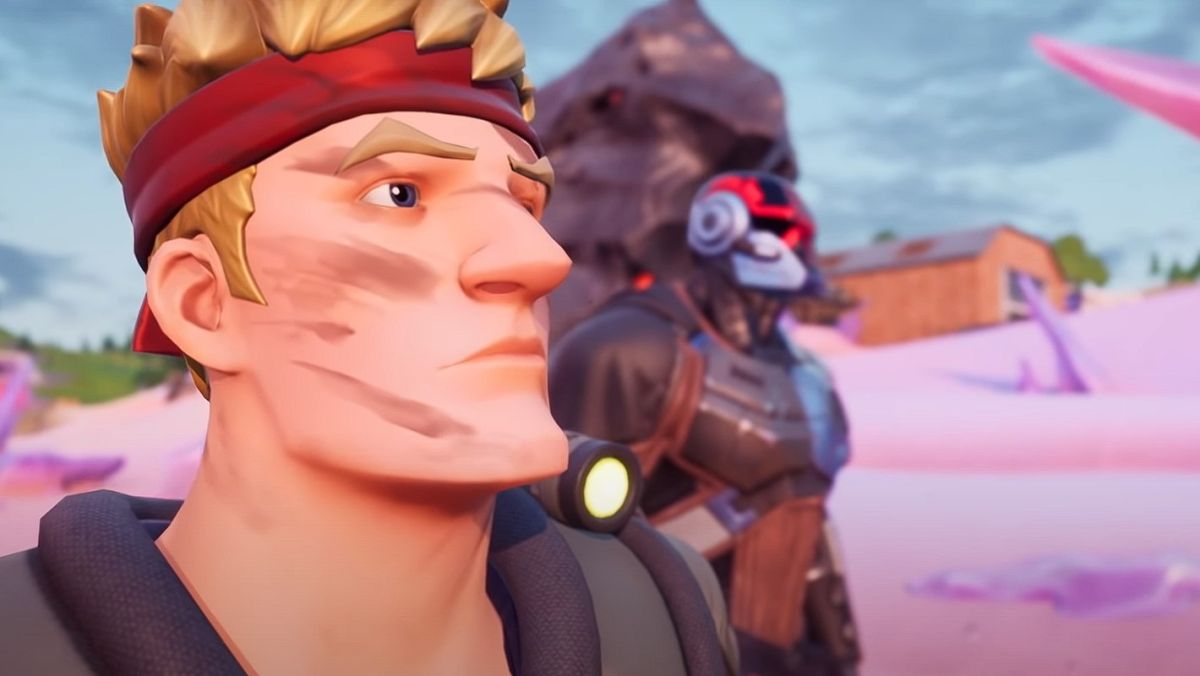