The Fortnite battle pass is always a highlight of any new season. With Chapter 3 Season 3, players can unlock new skins and items while kicking back with the Vibin’ Battle Pass for the perfect summer getaway.

Fortnite Battle Royale is an ever-evolving beast with many content drops over seasonal periods. Last season’s Marvel skins caused a stir, with Doctor Strange and The Prowler forming the ranks alongside some original Fortnite characters. This season is no exception.

With famous faces like Darth Vader and Indiana Jones, there’s plenty to explore in the new battle pass for the hardcore sci-fi and action fans that make up the Fortnite community.

This guide will walk you through everything you can find in this season’s battle pass, from skins to items and more, so you can save up your precious V-bucks before you go on and splurge on the pass. .

However, if you’re looking for the latest event-specific cosmetics news, you’ll want to check out the latest Fortified Skins for all things Dragon Ball Z and more!

Think you’re ready to get started? Let’s review the contents of this season’s Fortnite battle pass.

If you’re about to purchase the latest Battle Pass, here’s an overview of each of the unlockable characters and skins, along with their location in the Battle Pass:

In addition to cool character skins, the battle pass contains a huge range of gliders, tools, and emotes to outfit your character in the best seasonal clothes stars can buy.

Here’s an overview of each, excluding the cosmetics and styles described above:

Next Halo Infinite Battle Royale modes appear in in-game screenshots; BR may go public in the near future 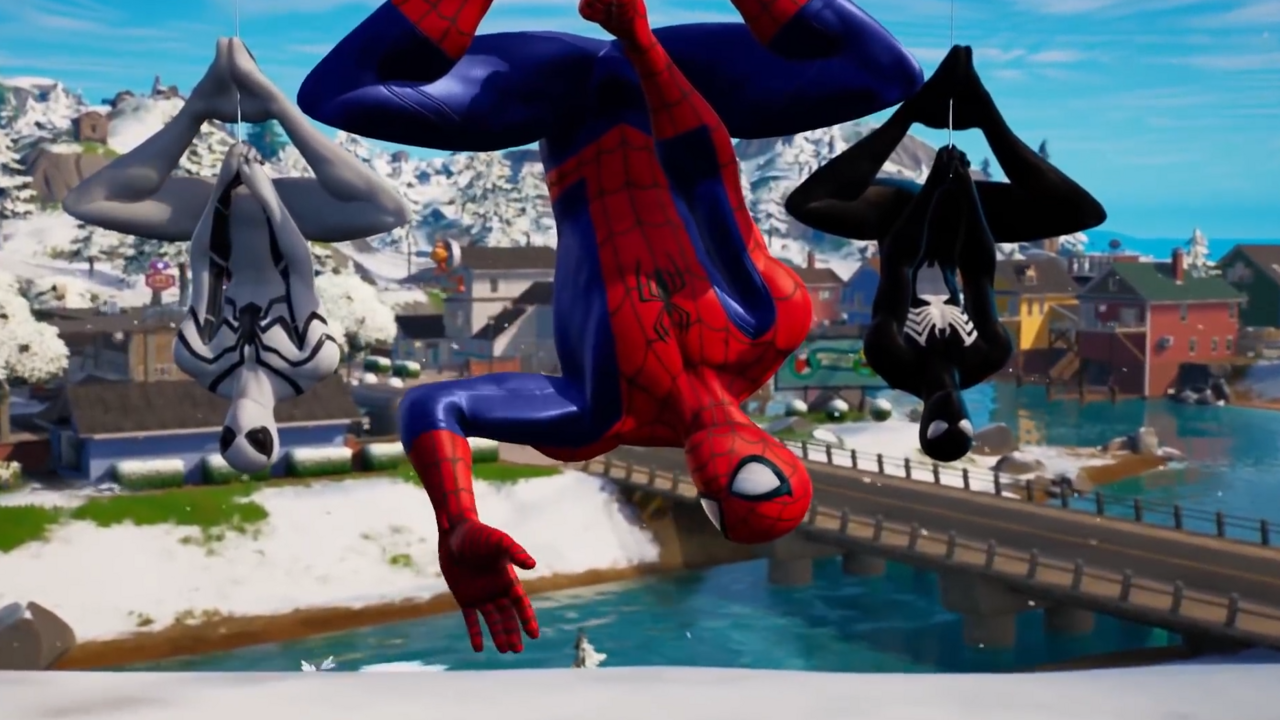 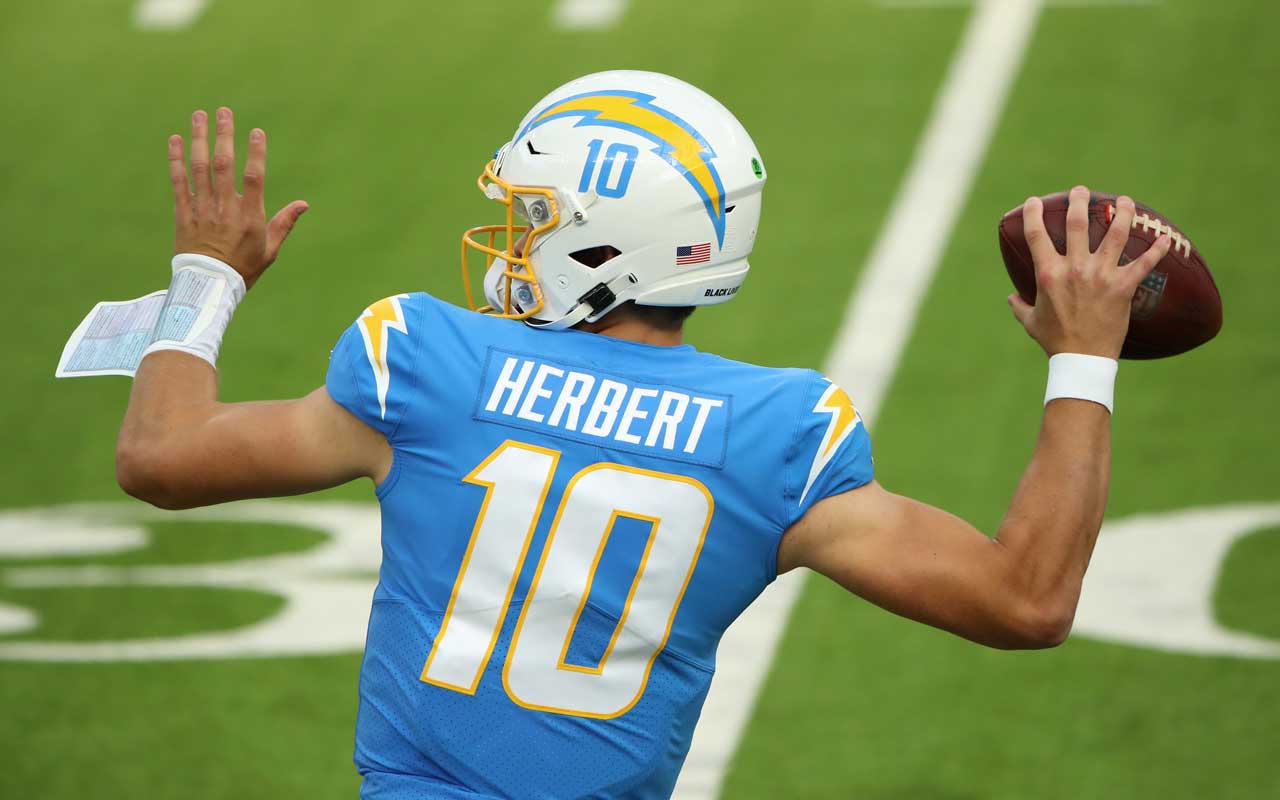