Two new trailers showcase the backstory and how players can battle it out and dominate the night in style!

Sharkmob is thrilled to announce that its free-to-play battle royale title Bloodhunt is launching today on PlayStation 5 and PC platforms, on Steam and streaming via GeForce NOW starting at 6:00 PM CEST / 5:00 PM BST / 09:00 AM PT / 12:00 PM ET.

After a successful early access period in 2021, the bloodthirsty third-person action shooter set in the Vampire: The Masquerade universe launches into season one today. In Bloodhunt, players take to the streets of Old Town Prague for epic battles between ruthless vampires struggling to dominate the night armed with supernatural powers, weapons, and their own cunning.

The Bloodhunt Season 1 Battle Pass will be available from April 29, 2022 and will contain up to over 100 miscellaneous items, XP boosts and tokens allowing players to further customize their own deadly predator with never-before-seen attention to details. The Battlepass will cost approximately $9.99 USD / €9.99 EUR / £7.99 GBP

In addition to PlayStation 5 and PC via Steam, Sharkmob has teamed up with NVIDIA to bring Bloodhunt to the GeForce NOW service, giving gamers instant access to GeForce PC performance on nearly any PC, Mac, SHIELD TV, Android or Chromebook device. , without waiting. for downloads. 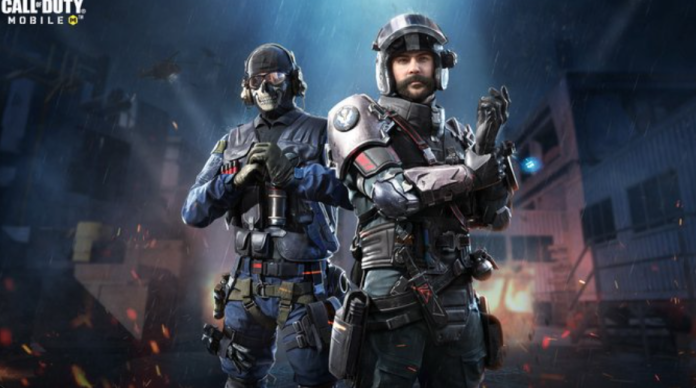 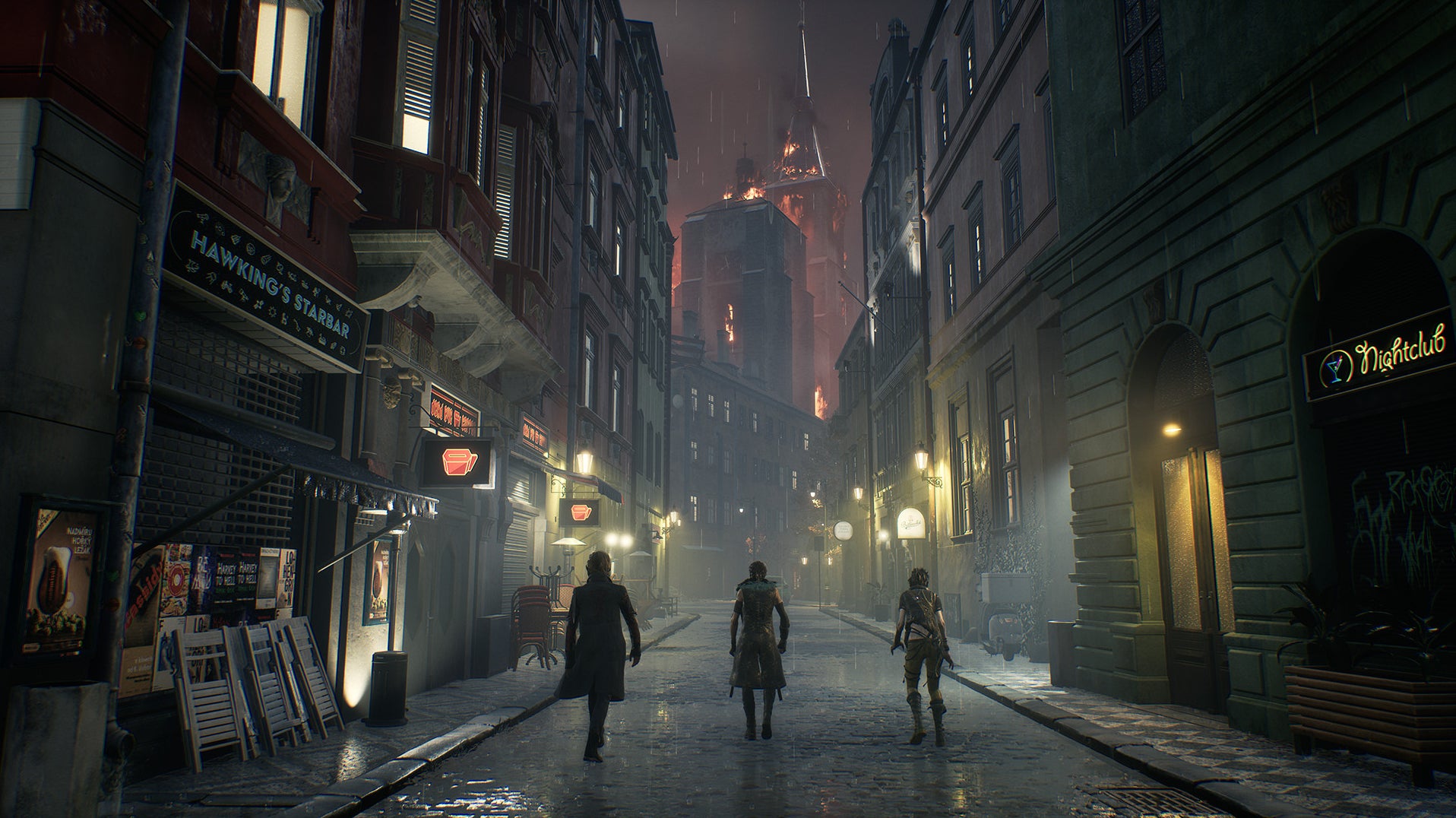 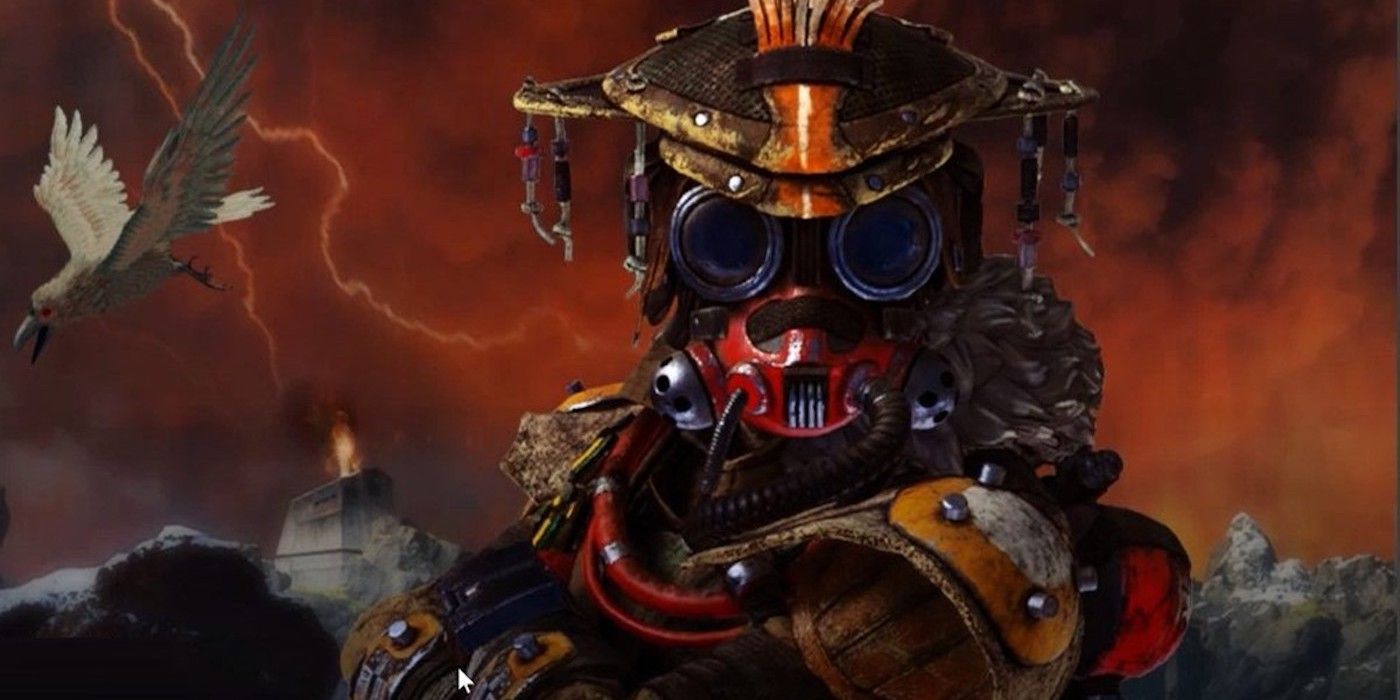 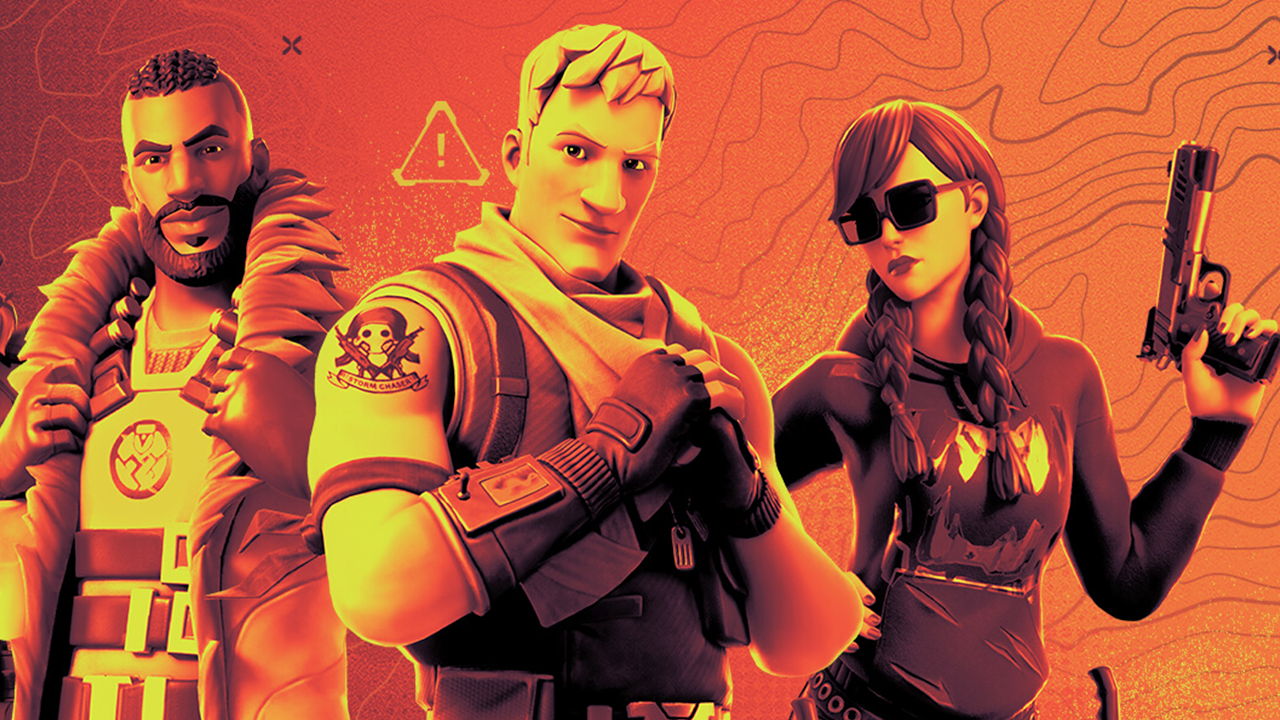