New game modes are one of the biggest and most important things Halo Infinite needs, as fans have expressed concerns about the game’s lack of content since its Holiday 2021 launch. 343 Industries has been hard at work to create new playlists for players to jump into, but in January we also got wind of a new battle royale-style mode created by developer Certain Affinity: Project Tatanka.

Neither 343 Industries nor Certain Affinity has acknowledged the existence of this mode. However, information from reliable industry sources as well as leaks from a source that has a track record of accuracy has revealed much of what fans can experience while playing Tatanka. Here’s a detailed rundown of everything we know about the project, including what it is, what leaks have revealed about its gameplay, and when it’s expected to launch.

What is Halo Infinite’s Tatanka Project?

While a battle royale mode for Halo Infinite was originally ruled out by 343 Industries, now it’s all but confirmed that one is on the way. According to industry sources in contact with Windows Central editor Jez Corden, Certain Affinity’s Project Tatanka mode is a battle royale-style experience designed to be more “newcomer-friendly” than Arena and Big Team Battle from Halo Infinite. Tatanka is also intended to appeal to an audience that might not be interested in more traditional Halo experiences, such as fans of Fortnite, Call of Duty: Warzone, and Apex Legends.

Like other battle royale experiences, Tatanka will feature a shrink zone that forces players to get close to each other as well as the overarching goal of surviving as long as possible. However, from what we’ve heard from our sources, it also looks like Tatanka will expand on traditional battle royale systems in a number of ways. The mode has been described as “[Halo 5] Warzone mixed with battle royale”, suggesting that players will encounter PvE banished forces in addition to their opponents as they fight to survive. Secondary objectives and capture locations may also feature in the mode, potentially giving players the access to more powerful equipment when completed. .

Tatanka will also be fully compatible with Halo Infinite’s upcoming Forge level creation tool, and the mode can even highlight player-created content. Additionally, Tatanka may have its own dedicated progression system overlaid on top of the game’s existing Battle Pass and challenge progression.

Although details about Tatanka provided by inside sources are relatively limited, the people running the InfiniteLeaks Twitter Account have discovered several important gameplay details by investigating the official Halo API. Note that even though you still have to Take leaked information with a grain of salt, InfiniteLeaks has been extremely accurate and credible in the past.

If the leaks are indeed true, fans can expect Tatanka to feature at least four distinct playlists ⁠—solos, duos, trios, and quads. This refers to the number of players on each team in each game. Additionally, it looks like Tatanka will have a maximum lobby size of 100 players, although 60-player versions of the mode have also been discovered.

The leaks also reveal that Tatanka will have run, revive, and bleed mechanics like other battle royale games, as well as “lifepools” for players that can be augmented with items called Respawn Tokens. The leaks also confirm the presence of loot tables, which will likely cause weapons and gear to be randomly placed around Tatanka’s maps. Players will also have the ability to find powerful weapons in Equipment Caches and can upgrade their weapons or repair damaged vehicles with Weapon Upgrade Chests and Vehicle Repair Kits, respectively.

Something called “Operations” was also discovered, which resembles the aforementioned secondary objectives described to Windows Central by inside sources. There are four types of operations: capture, supply, destroy and store. It’s unknown what players and their allies can get by completing these objectives, but weapon and equipment drops are likely. These may include new items such as Shock Blossoms, Hardlight Barriers, and Grav Lifts, the names of which have all been discovered in the API.

Unfortunately, the leaks don’t reveal what players need to do specifically to to win a Tatanka game. Chances are that one team must be last standing to claim victory, but it’s also possible that multiple teams can survive and the winning team will be determined by random points. If so, we expect players to be able to earn these points by killing enemies/AI bosses, eliminating other players, and completing Operation objectives.

Since Microsoft and 343 Industries have yet to officially reveal Project Tatanka, there’s no official word on a release date. However, based on what our editor Jez Corden heard from inside sourceswe expect Tatanka’s battle royale mode to arrive during Halo Infinite Season 3 or Season 4.

This means that the mode could be available in-game from November 8, 2022, when Season 3 begins. However, it’s also possible that we won’t be able to get our hands on Tatanka until Season 4 in early 2023. Ultimately, it all depends on how the mode’s development progresses. If we learn any additional details about Tatanka’s release, we’ll share them here.

Halo Infinite is out now on Xbox and PC, and while fans have expressed frustration with the lack of free-to-play multiplayer content, experiences like Project Tatanka could turn the tide and help solidify Infinite as one of the best xbox shooters available. 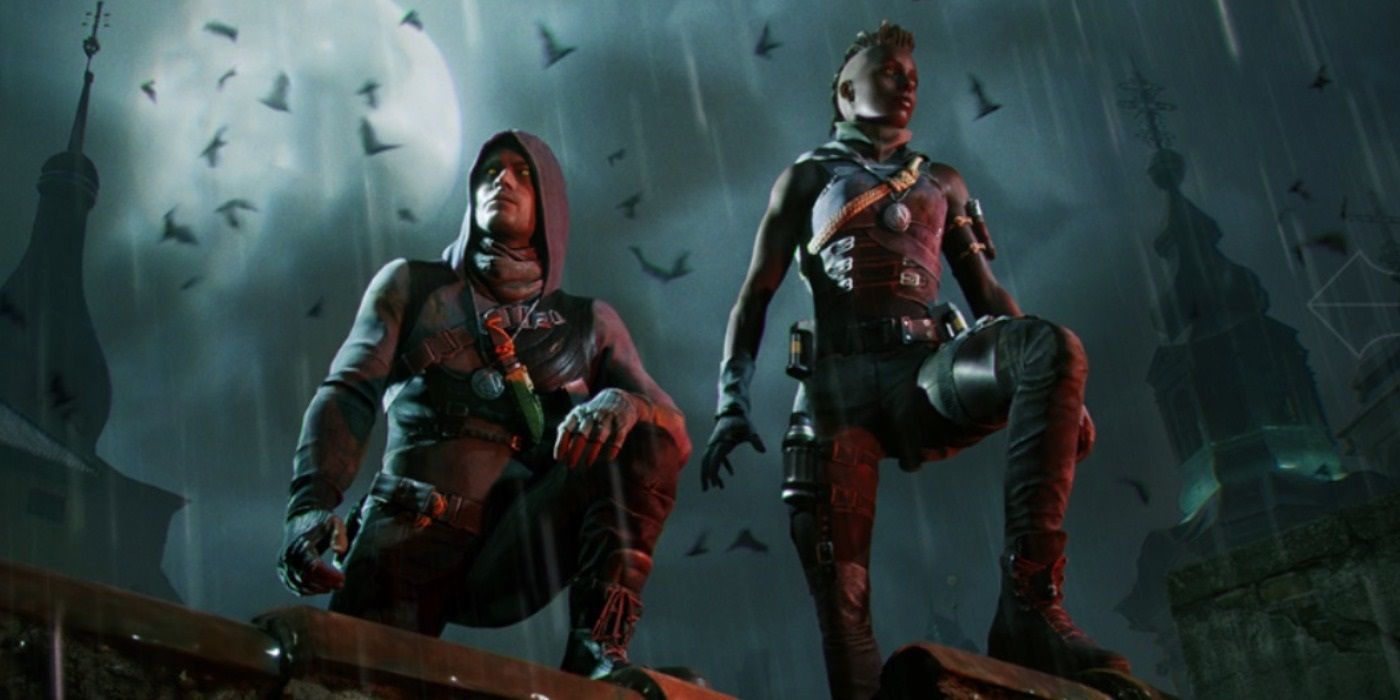 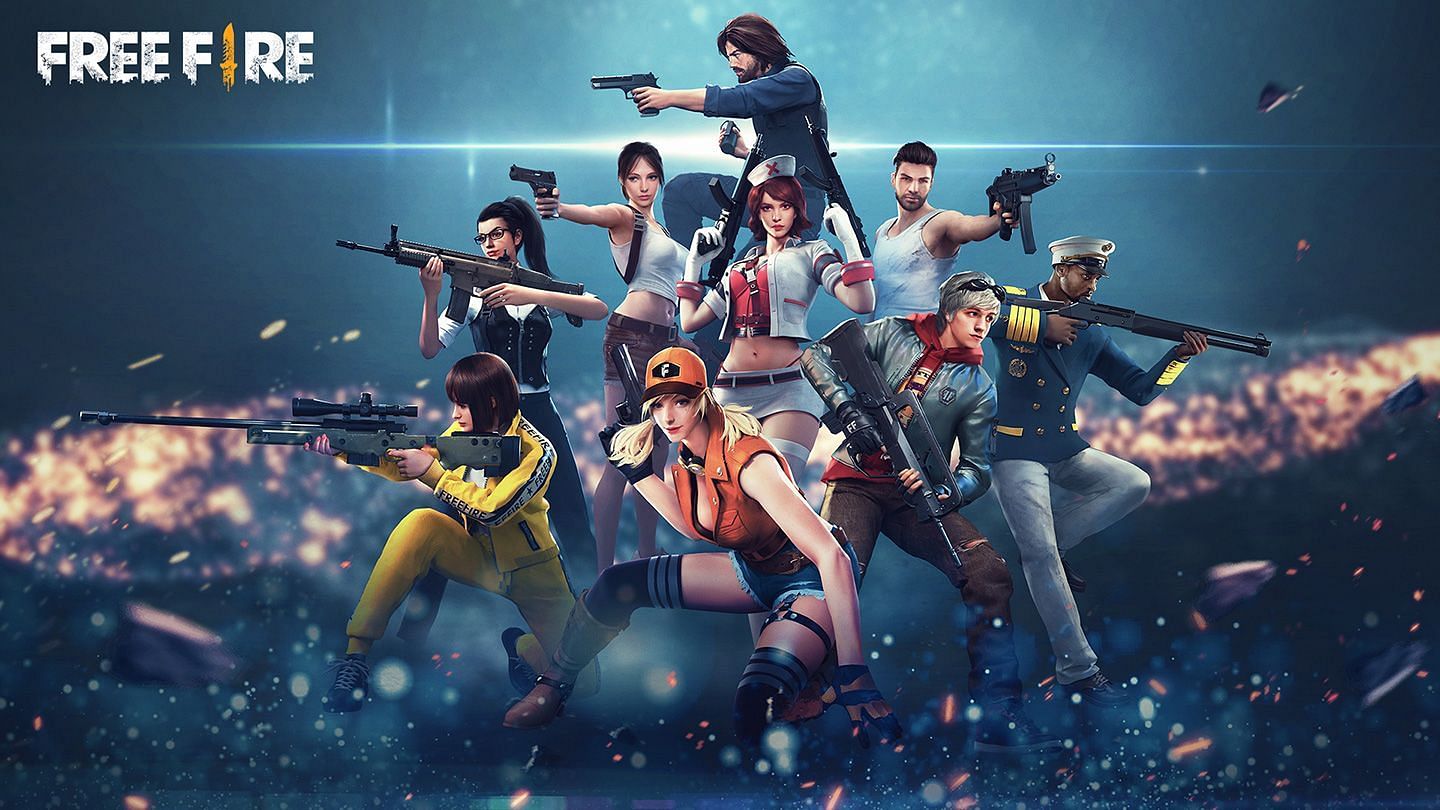