The developer is also aware of the issues with the social menu, which has been a bit buggy for us. Obviously, we’re also going to have to massage the servers for the title, as there were times last night where we just couldn’t connect at all, but that goes without saying. We’ve included the studio’s list of known issues below:

How are you doing with Call of Duty: Modern Warfare 2 now that Season 1 is out and Warzone 2.0 is free to download for everyone? It was unplayable for us during rush hour yesterday, but hopefully things have calmed down today and we can finally play a few laps. 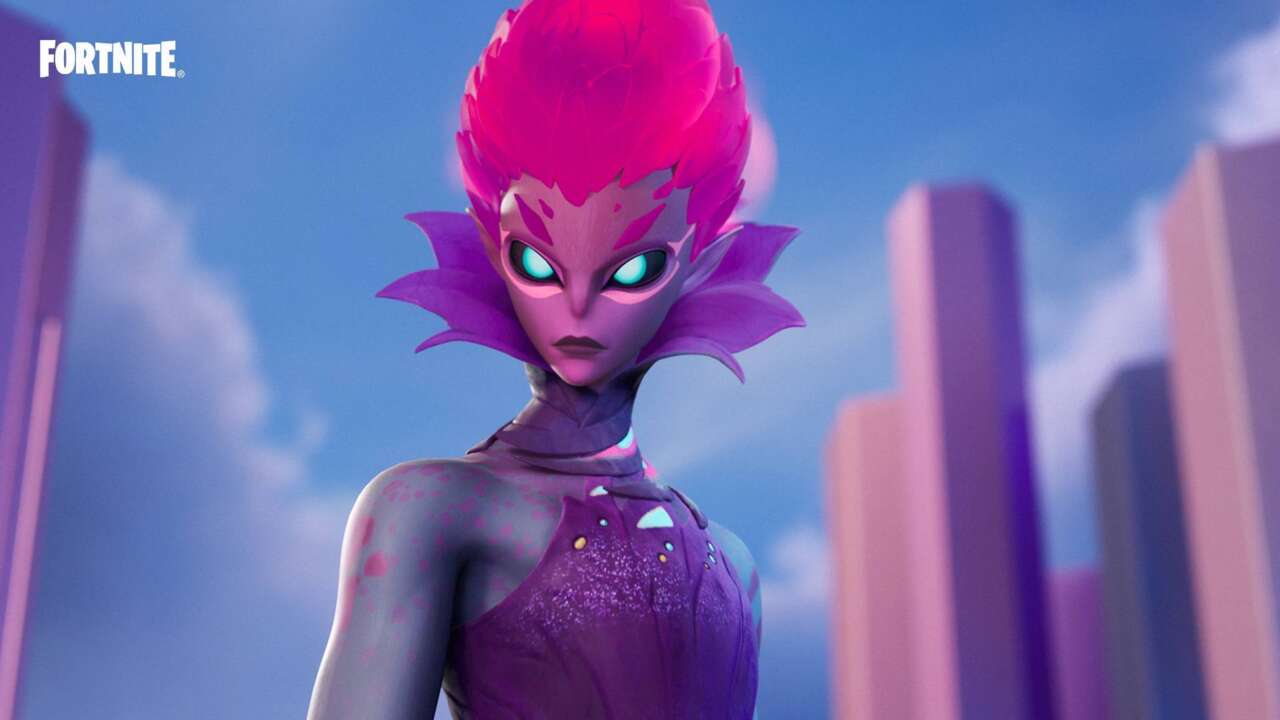 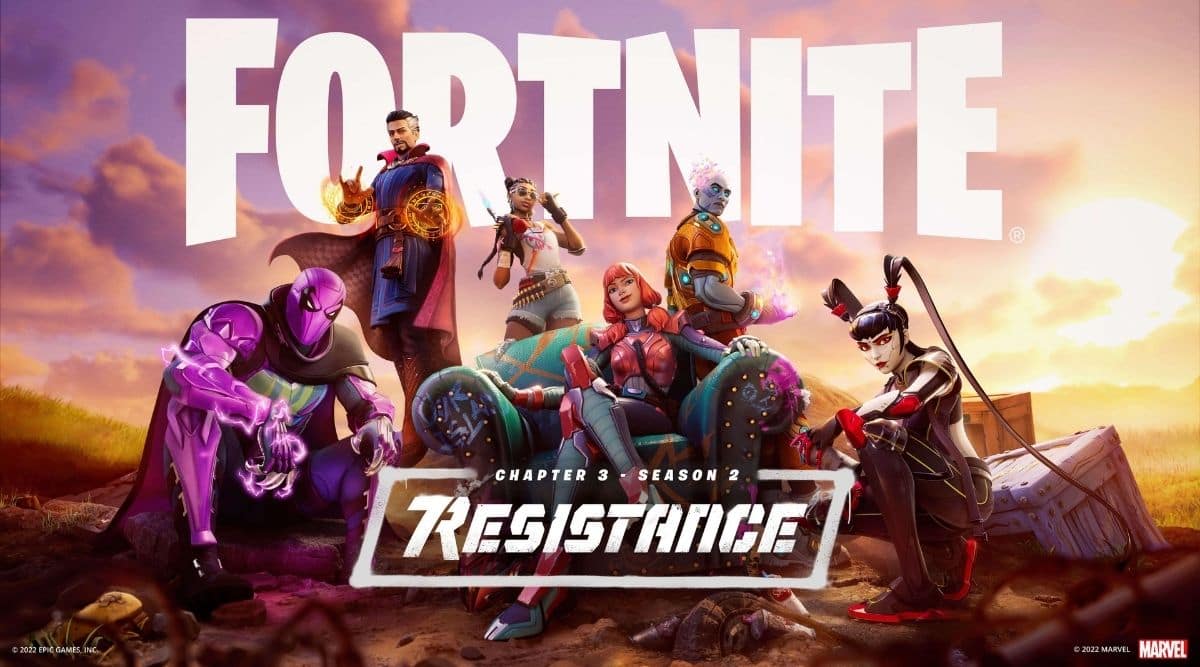 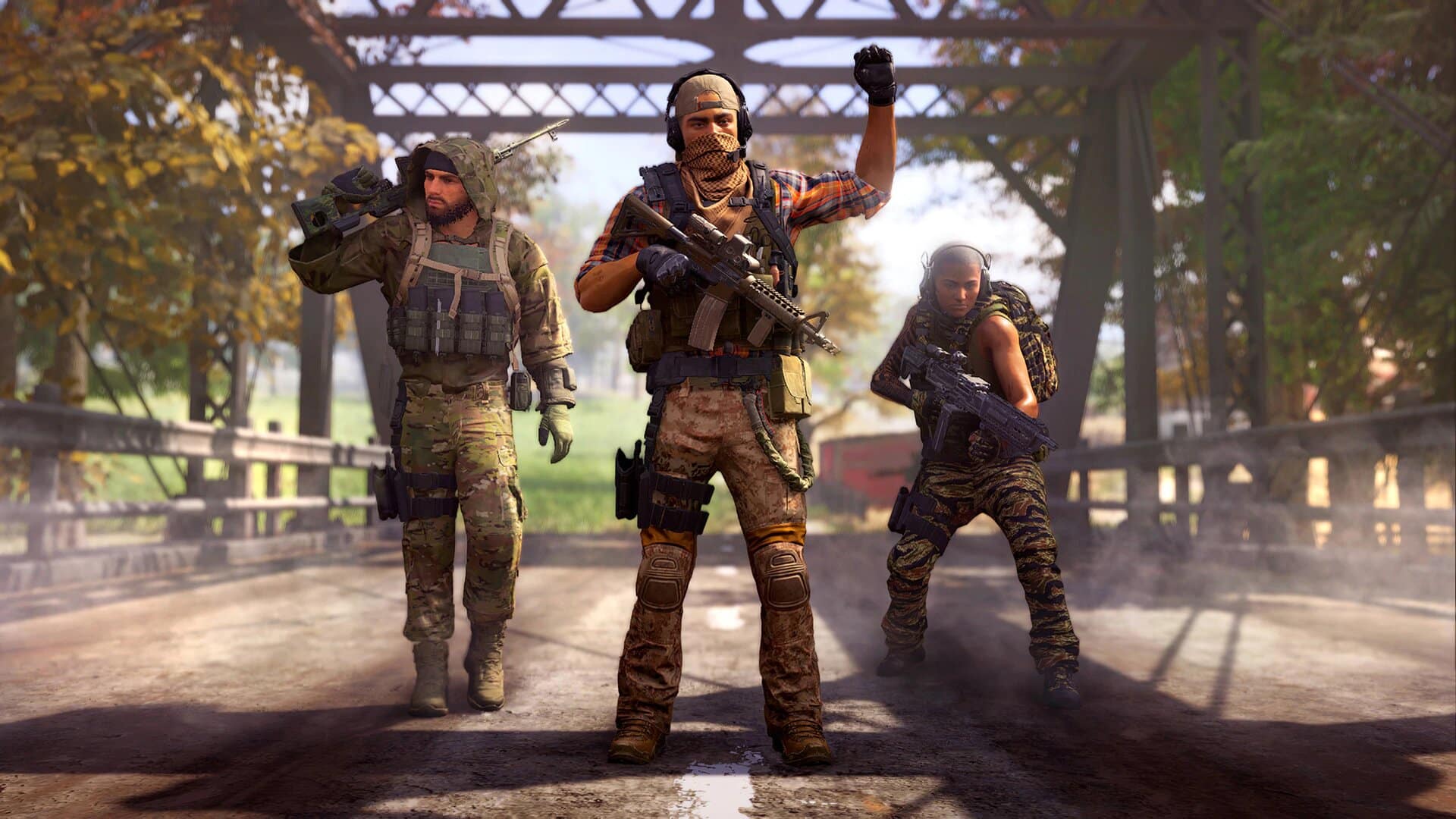 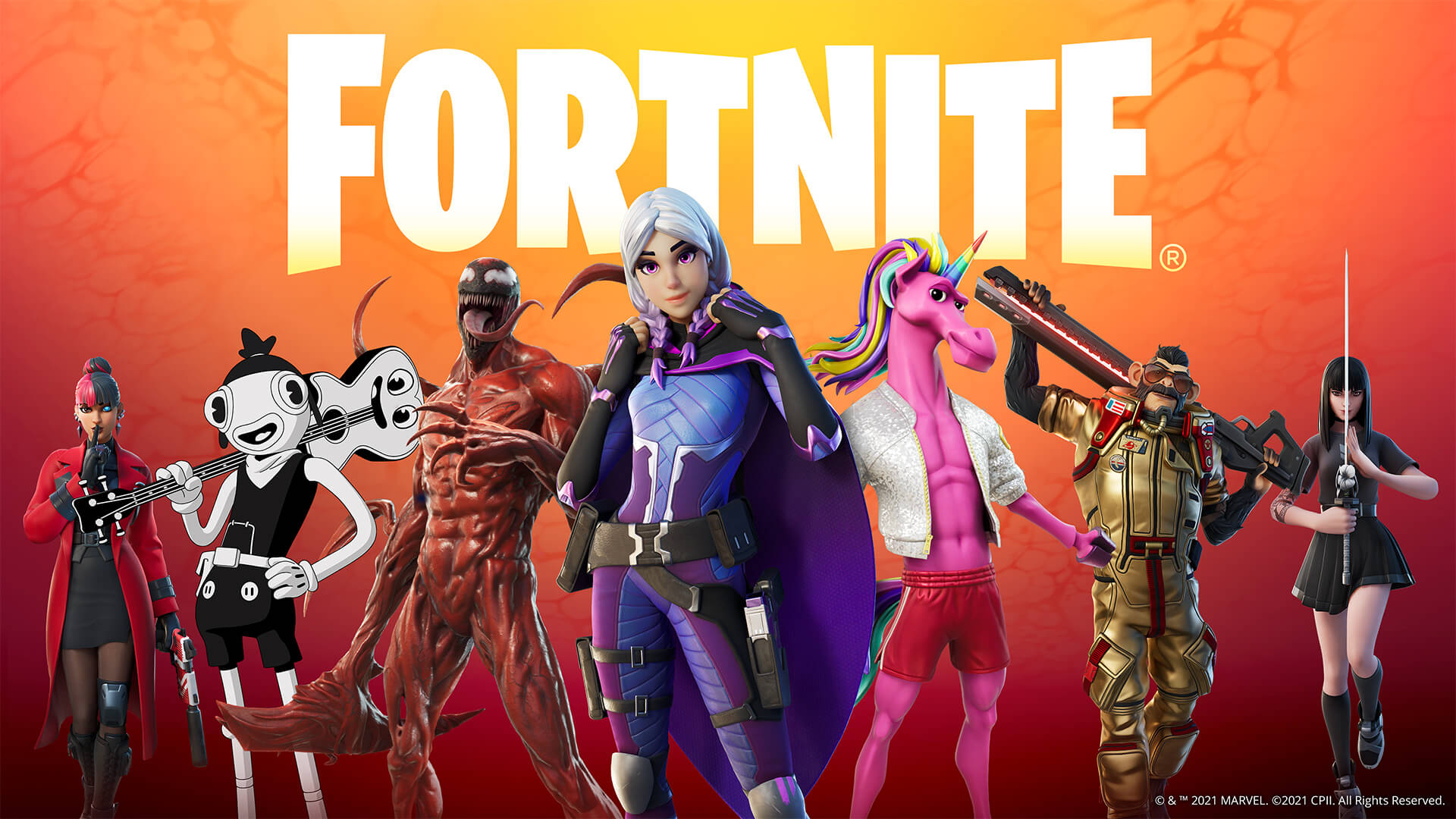 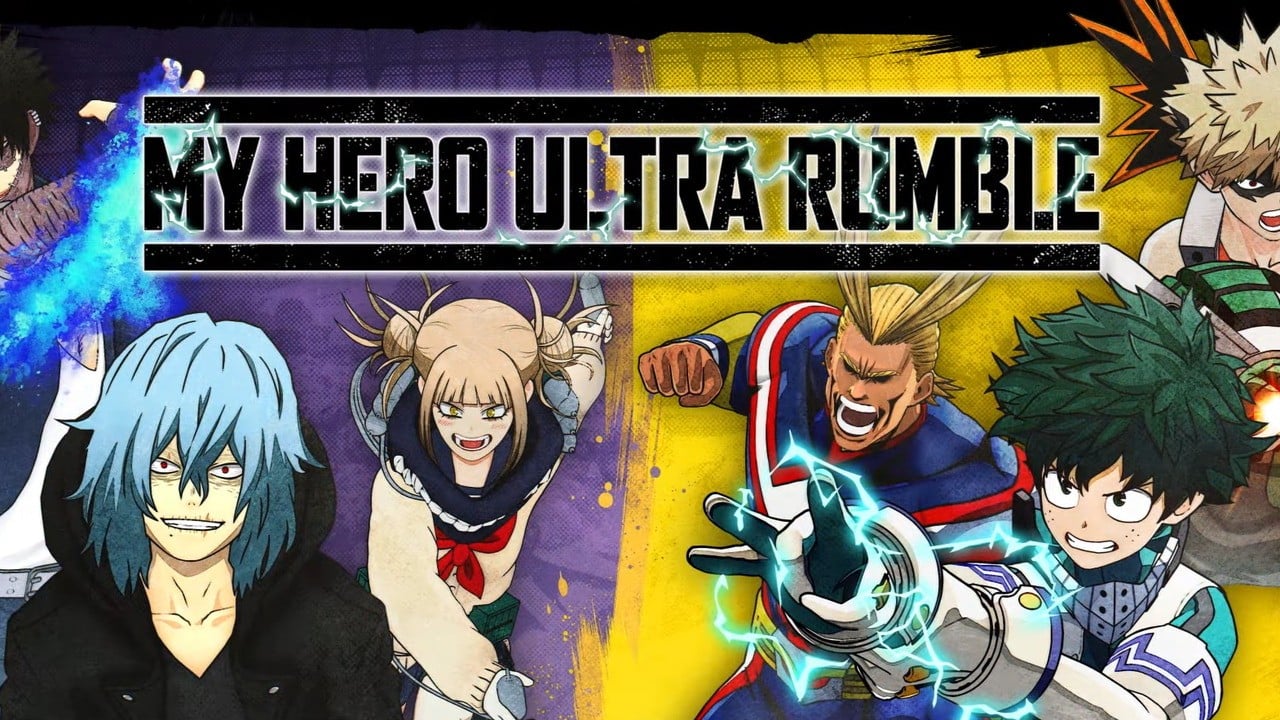