More than two decades have passed since the release in Japan of this controversial but seminal dystopian film.

The film stays fairly close to Koushun Takami’s 1999 novel of the same name, with a few shortcuts taken to fit the feature film’s narrative. There’s one interesting departure from the novel that deserves at least a mention – in particular, Japan emerging victorious as a fascist state after World War II – which undoubtedly adds momentum to the story.

Kenta Fukasaku, who adapted the novel, chose as a plot triggering event a much more contemporary and salient issue: the rampant rise of juvenile delinquency resulting from a devastating economic downturn. It is said that he thought it would resonate more strongly with youth culture at that time, which would make it both more timely and profitable.

When The hunger Games was first released in 2012, many jumped on the bandwagon to compare this movie to battle royale. I think it is important to mention that I do do not imply that one is better than the other. Each film served its purpose perfectly. Both are thrilling and engaging films in their own right and fully deserve their successes. But in my opinion, these comparisons, favorable or not, have more value for their differences. But they share a similarity – an authority enlisting random teenagers for a ceremonial trial by ordeal.

As noted above, this fictional fascist Japan imposes its “BR ACT” to reinforce the crucial need for respect for authority, nurtured in the bones of Japanese culture over its long and venerable history. You could say that this story illustrates the Generation Gap conflict in its extreme. An entire class of ninth graders is randomly selected as participants. No preference is given on the basis of gender; each receives a bag of rations and weapons. Zero tolerance for the challenge leaves two students dead before the trial begins.

The Fukasaku took meticulous care with the casting to battle royale. Takeshi Kitano is the only celebrity in the cast. As the host of a popular game show, his fame was felt to have a special impact on audiences. But his persona as a teacher is far from playful; the lack of respect from his students and his estranged daughter had turned him into a savagely vengeful antagonist. Otherwise, group dynamics are more in question. It took about six months to select the teenagers who would make up the ninth-grade anti-hero class. Of the 6,000 who originally auditioned, 42 of the 800 “finalists” emerged after a period of rigorous physical training for the roles.

The filmmakers allowed quality screen time for character development among the panicked (usually bloody) deaths. This strategy was somewhat risky, to have enough relative tranquility to convey friendships and affections without losing the panicky momentum of high-stakes whack violence. Equal measure was given to the strengths and character flaws of the students intended to focus our attention. It could have been messy, but the film crew pulled off a near-perfect pace. There have been surprises and twists around every corner, in terms of alliances and betrayals. (Plus, you might find yourself thinking about the path you might take in a similar situation.)

The hunger Games also closely followed the plot of the novel. The courage of 16-year-old Katniss Everdeen is tested and her successes and failures are highlighted. The cataclysm that gave rise to Panem is briefly mentioned. But the social order here isn’t nearly as important as Katniss’ courage and will to trust through her ordeals. His personal growth and integrity is the real triumph. In short, it is a modern parable, an abstraction.

But there is little summary on battle royale; as a movie, it’s downright gritty, in the moment and in your face, with horribly grounded and unforgiving events. As for the competition itself, there is no higher goal than self-preservation; even his allies are suspect. Predation is the mantra; opportunism is the currency of this realm. In light of today’s burning issues around gun rights, curriculum content, and book burning, Battle Royale is more timely now than it was two decades ago. But its most chilling message is that some emerging dystopias are closer to reality than not.

Leave your thoughts on battle royale below in the comments section. Readers wishing to support this type of content can visit our PatreonPage and become one of FilmBook’s patrons. Readers looking for more movie information can visit our movie news page, our Film News Twitter Pageand our Facebook movie news page.

Next Is Bloodhunt the PS5's next big Battle Royale shooter? 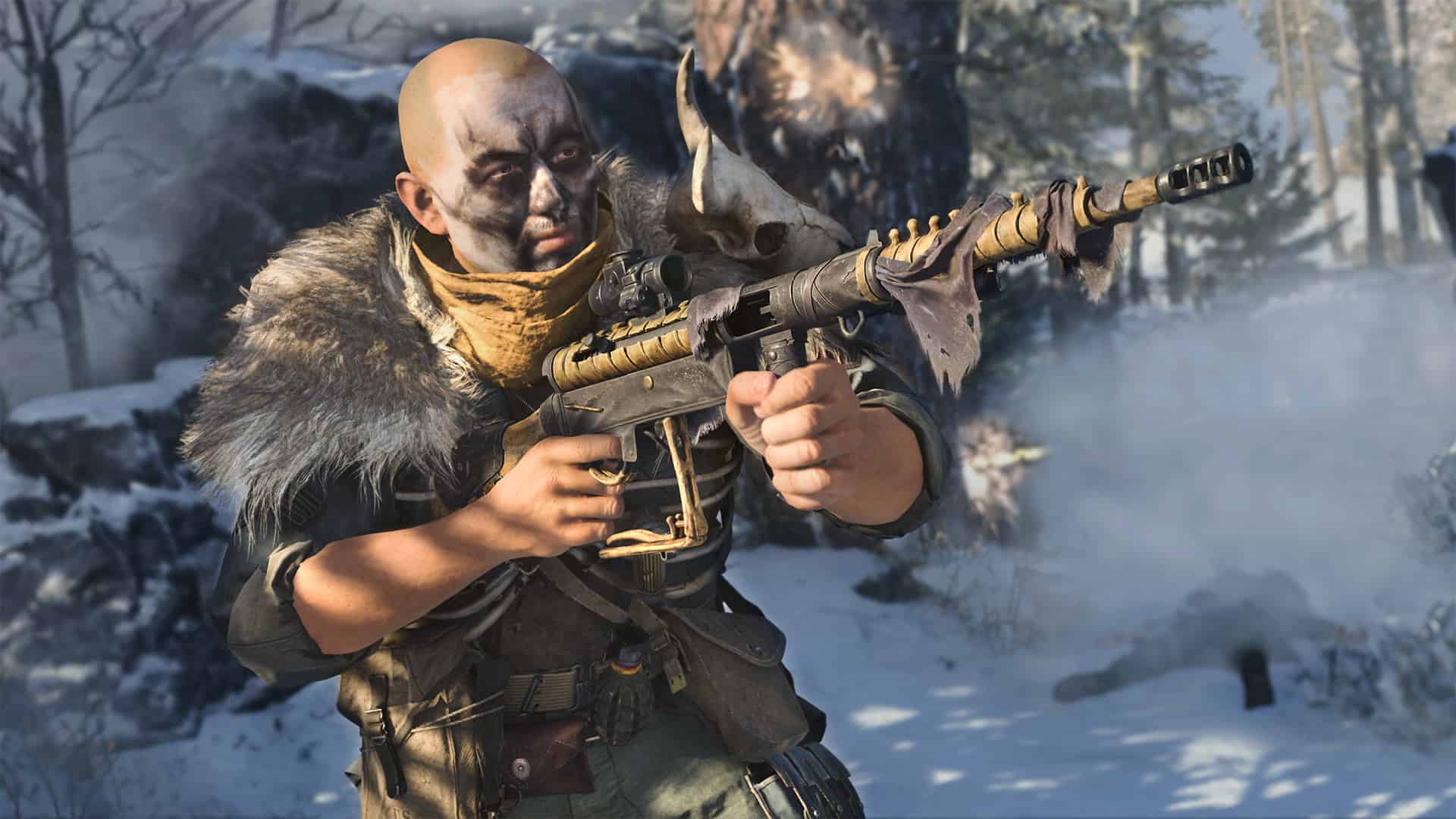