Pokemon Unite is set to go even more mobile with its iOS and Android versions arriving Wednesday, but the update will also add new content to the game. A new blog post from The Pokémon Company detailed a new battle pass, the upcoming events in the game, Unite Squads and cross-platform play, and also announced upcoming content.

The mobile version of Pokemon unite, which The Pokémon Company launches on September 22, features the same Pokémon and cards players love. Fans can link their mobile and Nintendo Switch accounts to share their progress and even make matches in games with players on either version.

One of the most interesting additions to Pokemon unite is that of Unite Squads, which The Pokémon Company describes as: “Trainers can create their own squads or search for existing squads to join and connect with other players. By choosing squad tags that others can search for, like-minded trainers can find each other easily.

The mobile version of Pokemon unite Also announces the addition of the game’s second battle pass for cosmetic rewards: Galactic Ghost 094 (094 is Gengar’s Pokédex number). The Battle Pass includes glowing Holowear rewards, but more importantly, players can purchase a new spacesuit for Gengar. There are also non-Gengar space themed items that players can earn in the new Battle Pass.

Finally, The Pokémon Company offered a few slight teases about the upcoming content. The trailer showed Sylveon and Mamoswine in action, two Pokémon that we already knew were coming to the game. But the blog says the team will be adding a new mode that’s fair to all Trainers, “regardless of the ratings of their items being held. Which appears to address pay-to-win balance issues regarding Pokemon unite. We’ve reached out to The Pokémon Company for any further information on this mode or its potential release date, but a mode like this would even be the playground for new players. 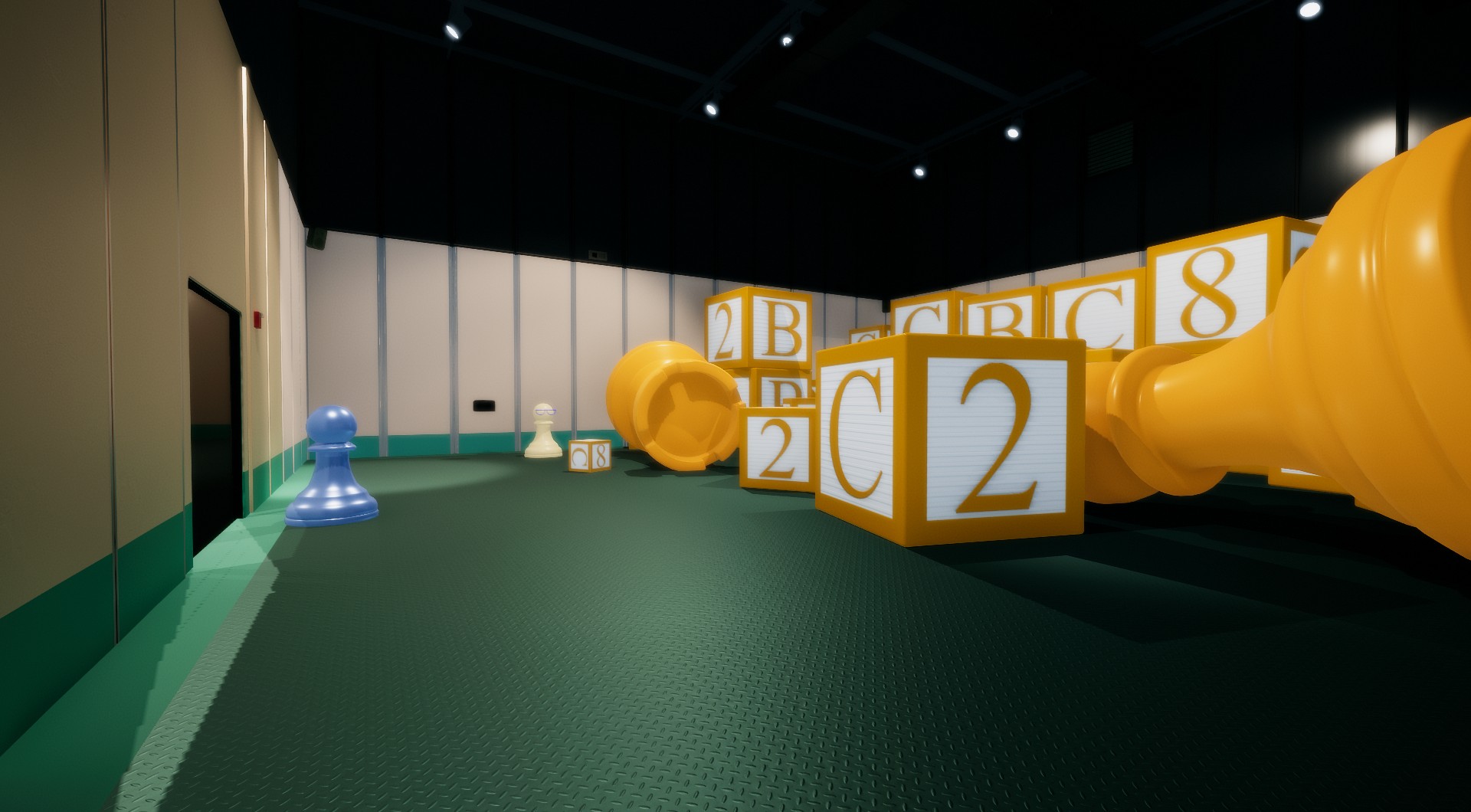