Fortnite Chapter 3 Season 3 is set to launch this weekend, with fans gearing up for another epic live event to wrap up the current season. With just less than a week left until the new season, players are eager to know everything about Chapter 3 Season 3, including all the leaks, skins, and predictions for the big update.

As always, Epic Games has been very quiet regarding the launch of the upcoming season. So far, the only confirmed information we have is for the new “Collision” live event, which will take place on Saturday, June 4 at 4 p.m. ET.

But if you’re already looking beyond the live event and just want to know what the next season of Fortnite has in store for gamers, here’s everything we know about Fortnite Chapter 3 Season 3, including the biggest leaks and our personal predictions.

One of the biggest leaks before the release of Fortnite Chapter 3 Season 3 is about the Battle Pass, which was leaked online last week. While the leak doesn’t reveal every page of the Battle Pass, it does give us a look at some of the upcoming skins that are expected to be part of. of this one.

Most notably included in the Chapter 3 Season 3 Battle Pass is a Darth Vader skin. There’s also an Indiana Jones skin, but it appears to be separate from the Battle Pass and likely available later in the season. Also, as seen in ShiinaBR’s tweet below, various other skins are featured, along with what should be the new one. Fortnite Exclusive crew skin for June.

Of course, it’s not like Epic Games to slide a lot before the launch of a new season. We recommend taking this leak with a grain of salt until it’s made official. But, that being said, famous leakers such as ShiinaBR and HYPEREX strongly believe that this leak is true.

The confirmed release date of Fortnite Chapter 3 Season 3 is Sunday, June 5, 2022. So what exactly can fans expect from the launch of a brand new season?

While details are yet to be confirmed by Epic Games, the battle between the IO and the Resistance is set to escalate with the “Collision” live event this weekend. After the live event, it is highly likely that major changes will occur on the island.

Yes, there will probably be some pretty big changes to the island, but we’re not expecting a whole new map to play on. It all depends on what happens during this weekend’s live event, as that will likely determine the type of Battle Royale map updates.

Epic Games is keen to mix things up with each new season, previously introducing new gameplay mechanics such as parkour, increased movement speed, and more. We expect these mechanics to last a bit longer, but we wouldn’t be surprised to see other major changes coming in Chapter 3 Season 3.

Previous leaks revealed that Epic Games is working on two major things for an upcoming season, including rideable pets and weapon mods. We wouldn’t be surprised to see both of these mechanics eventually introduced in Chapter 3 Season 3. 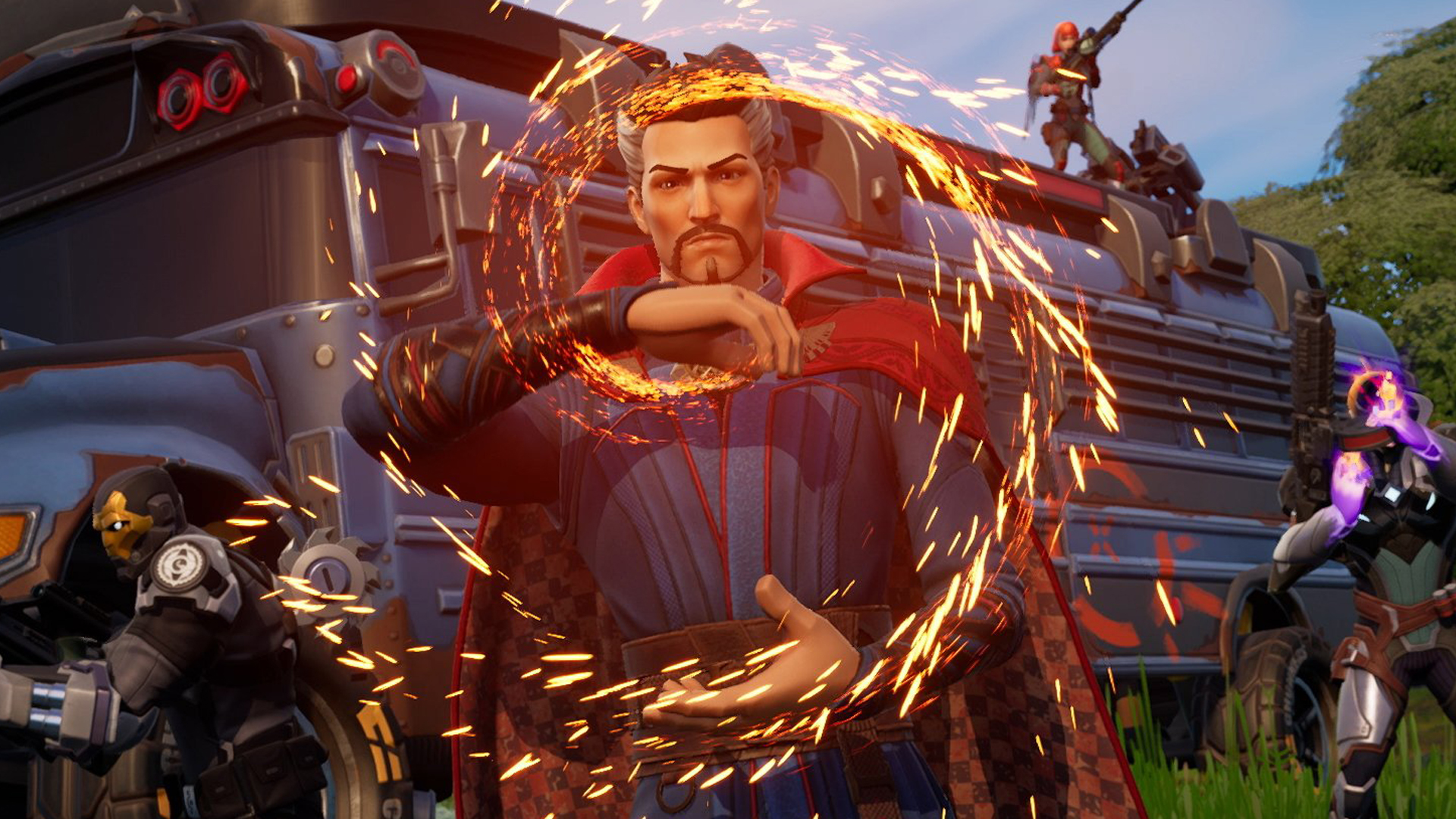 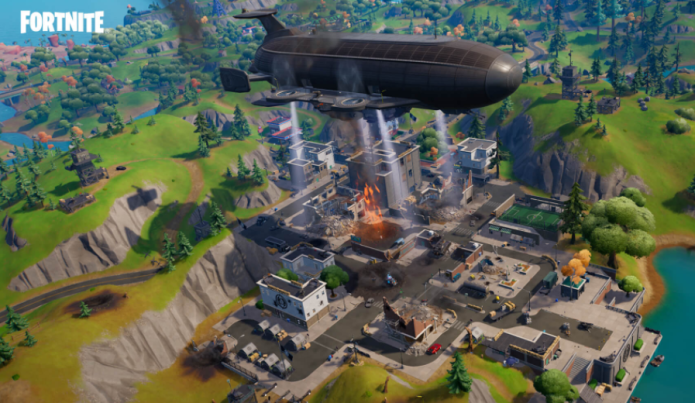