Operation Crystal Guard is just around the corner, which means a new Rainbow Six Battle Pass is coming. With over 100 expected reward tiers and early access to new content, here’s what you need to know.

It’s become a staple of every season of Rainbow Six: The Battle Pass. With each update, Ubisoft launches a new version for gamers with plenty of rewards along the way.

Operation Crystal Guard shouldn’t be any different. Here’s what you need to know about Rainbow Six’s next battle pass, including when it drops and what cosmetics you can collect.

How much does the Crystal Guard Battle Pass cost?

Like all other Siege Battle Passes, the Crystal Guard Battle Pass has two levels; one free track and one premium track.

Naturally, the former is completely free, but it only grants you access to a small number of rewards, including a handful of Alpha Packs, Headwear, Uniforms, Weapon Skins, and Charms.

The premium track, on the other hand, costs 1,200 R6 credits and offers a number of benefits.

Not only do you have access to all the Battle Pass rewards (over 130 of them), but you can also go through them 30% faster with the new point boosters and play Osa sooner.

How many levels are there in the Crystal Guard Battle Pass?

Just like the previous Battle Pass, the Crystal Guard Battle Pass has an infinite number of levels.

There are 100 official ones, but you’ll get bonus Alpha Packs for every five levels you complete beyond that. This means that you will always be rewarded at level 105, 110, 115, 120 and above.

Throughout the first 100 levels, you can get a bunch of weapon and operator skins including cosmetics for: Rook, Ace, Gridlock, Echo, Aruni, Twitch, Wamai, Fuze, Jager, Ying, Zofia , Ela, Pulse, Blitz, QI, Smoke and Kali.

Fame boosters and R6 points are also up for grabs, and for Premium pass holders there are new battle point boosters as well.

The difficulty doesn’t end at level 100 in the Siege Combat Pass.

As we just mentioned, Battle Point boosters have been added to help with the grind. These boosters increase the number of Battle Pass Points you gain by 20% over a period of time.

There is a handful of these dotted throughout the premium pass, which should not only help you reach level 100, but also collect Alpha Packs every five levels thereafter.

If the Battle Point boosters aren’t enough to help you out, then there is a series of in-game challenges that you also need to complete as part of the Operation Crystal Guard Battle Pass.

All you have to do is set tasks every fortnight, contribute to the community total, and you’ll be rewarded with around 800 XP per mission. It’s almost an experience level, so it’s definitely worth trying to complete them every 14 days!

When does the Operation Crystal Guard battle pass expire?

The first details of the latest Siege update of 2021, dubbed Operation High Caliber, are slowly leaking, so catch up here. 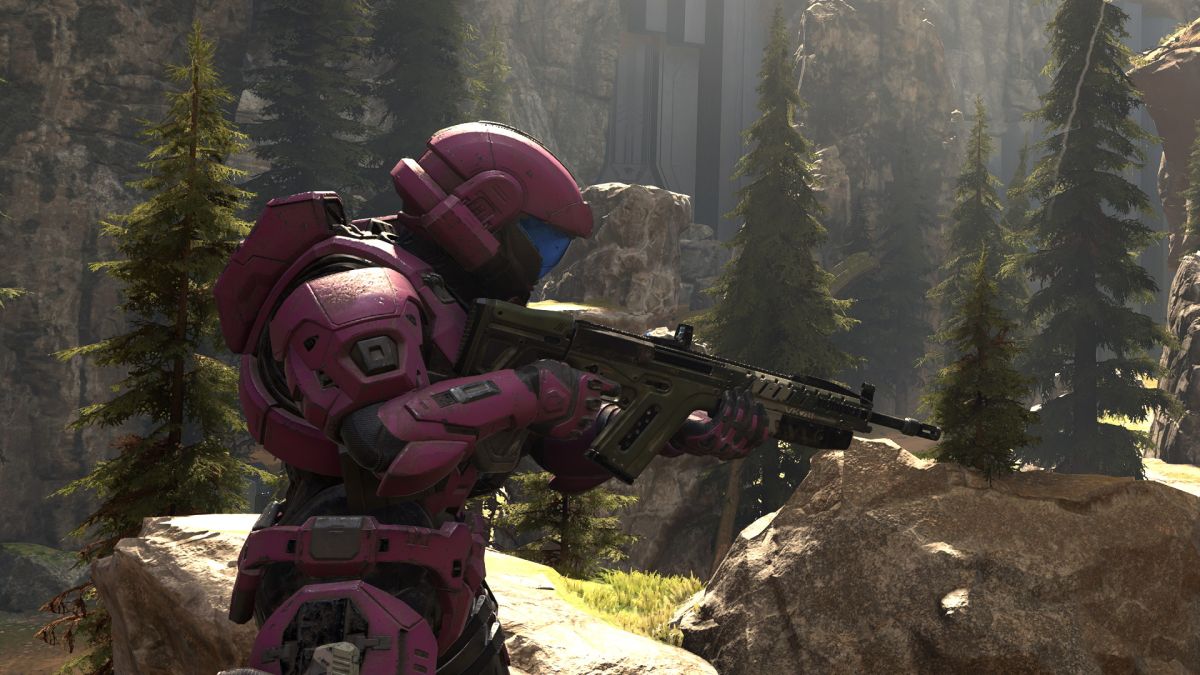