If you’re feeling overwhelmed with all the battle royale games right now, it looks like Ubisoft won’t be adding anything to the pile with the cancellation of Ghost Recon Frontline.

Ubisoft launched a closed beta at the end of January this year, and reception hasn’t improved. Along with criticism that it’s not a Ghost Recon experience, players have criticized Frontline for being too similar to other military battle royale games like Call of Duty: Warzone.

Fast forward to summer 2022, and Ghost Recon Frontline is officially dead game. With the writing on the wall clearer than ever, it looks like Ubisoft made the right call with this one.

Ghost Recon Frontline isn’t the only Ubisoft Battle Royale to bite the dust this year. Ubisoft announced in January that it was canceling Hyper Scape, after which the game shut down at the end of April.

Maybe Ubisoft should give Battle Royales a break. We at least have The Division Resurgence to look forward to soon.

Previous How did Fortnite: Save The World lead to Fortnite: Battle Royale? 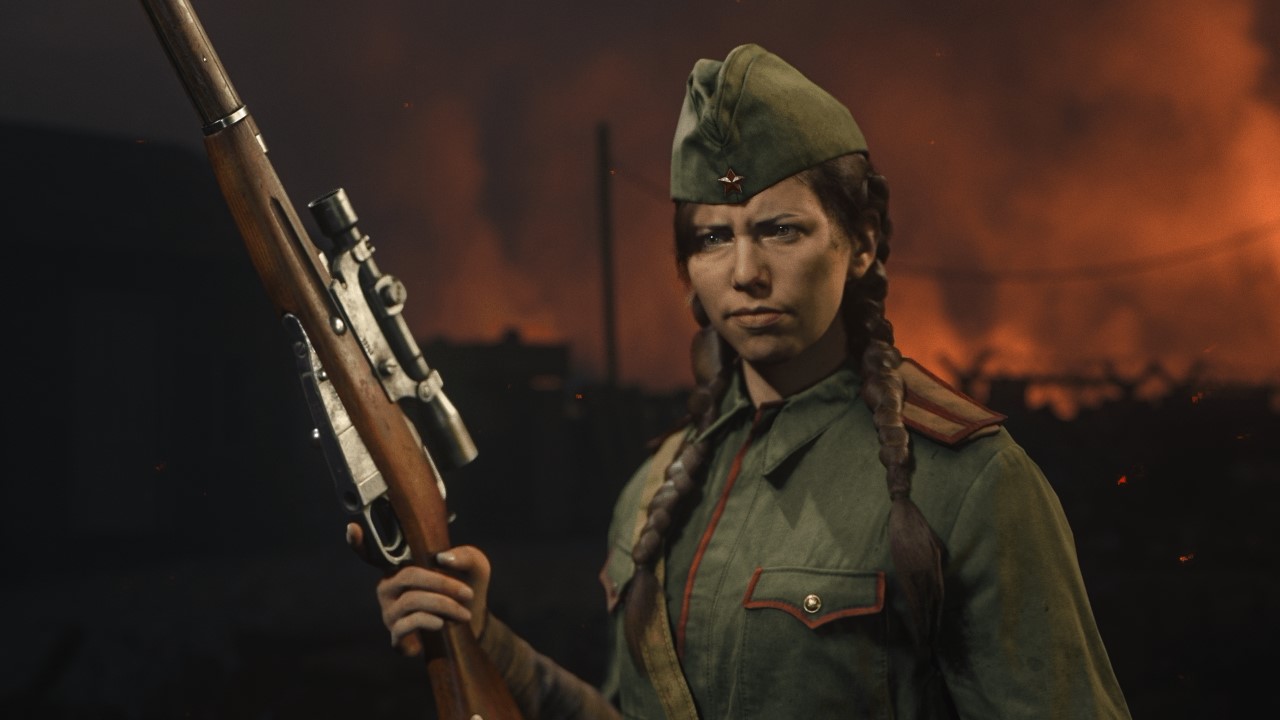 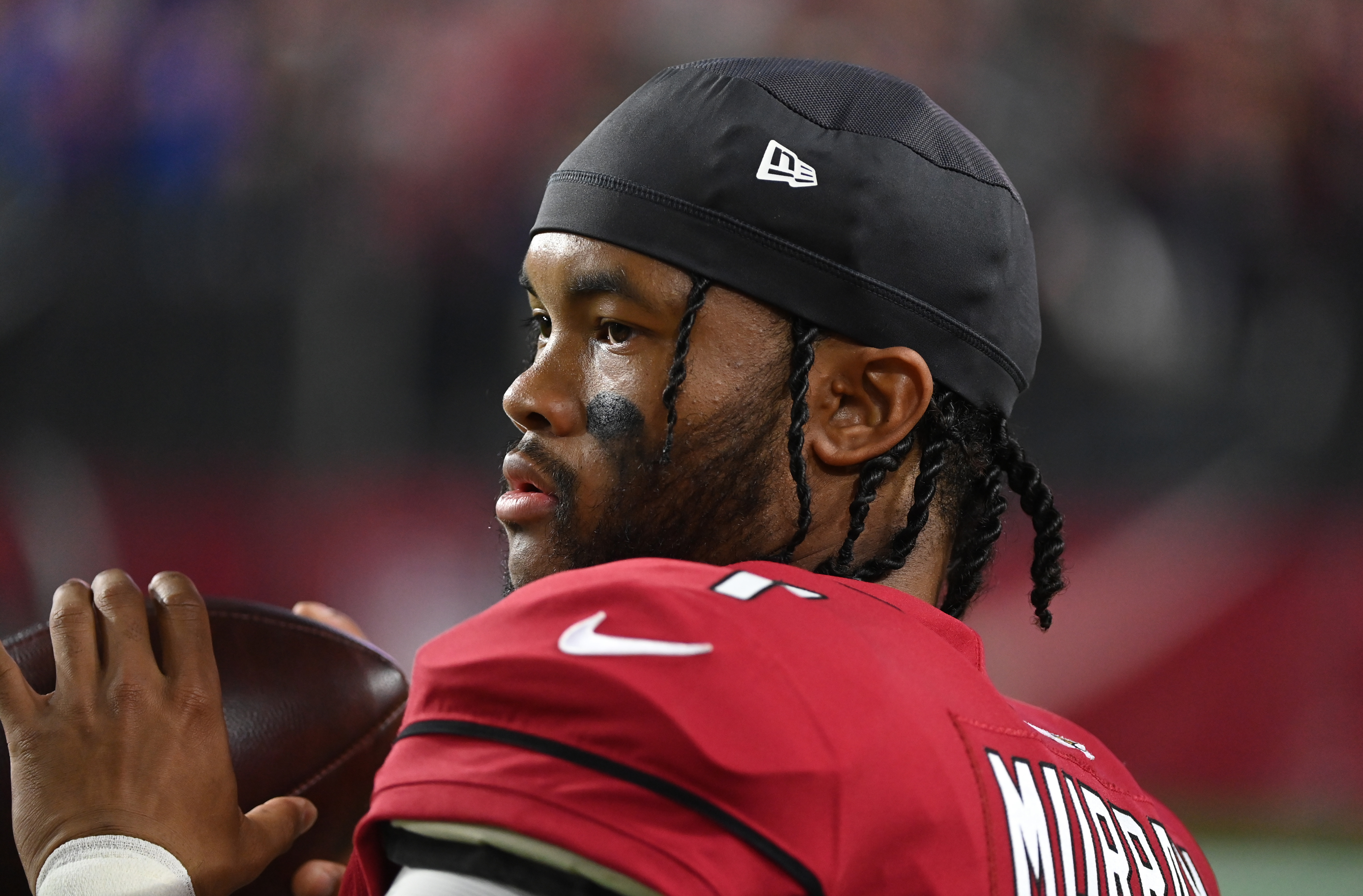 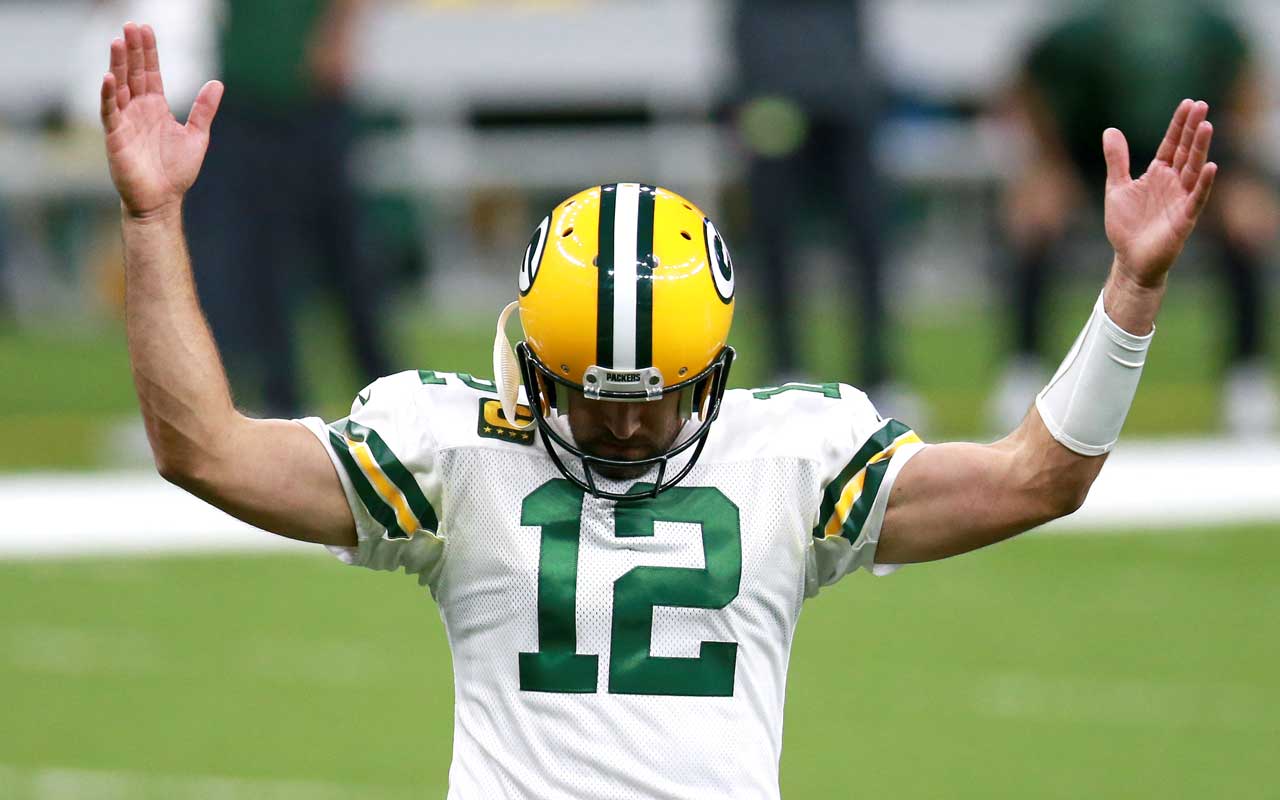 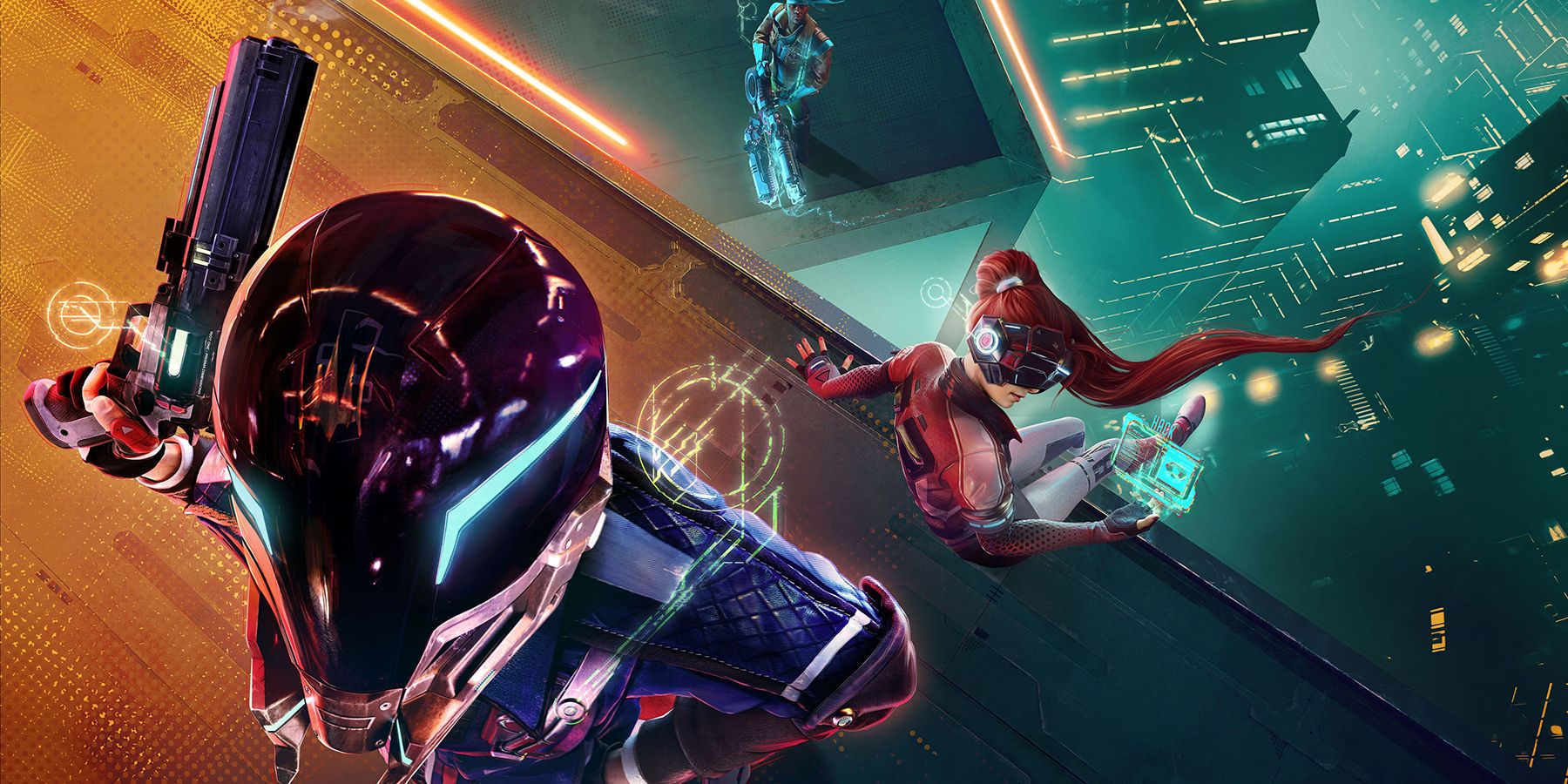